Tomiwabold Olajide
TWT was trading at $2.08, recording gains of 5% in last 24 hours 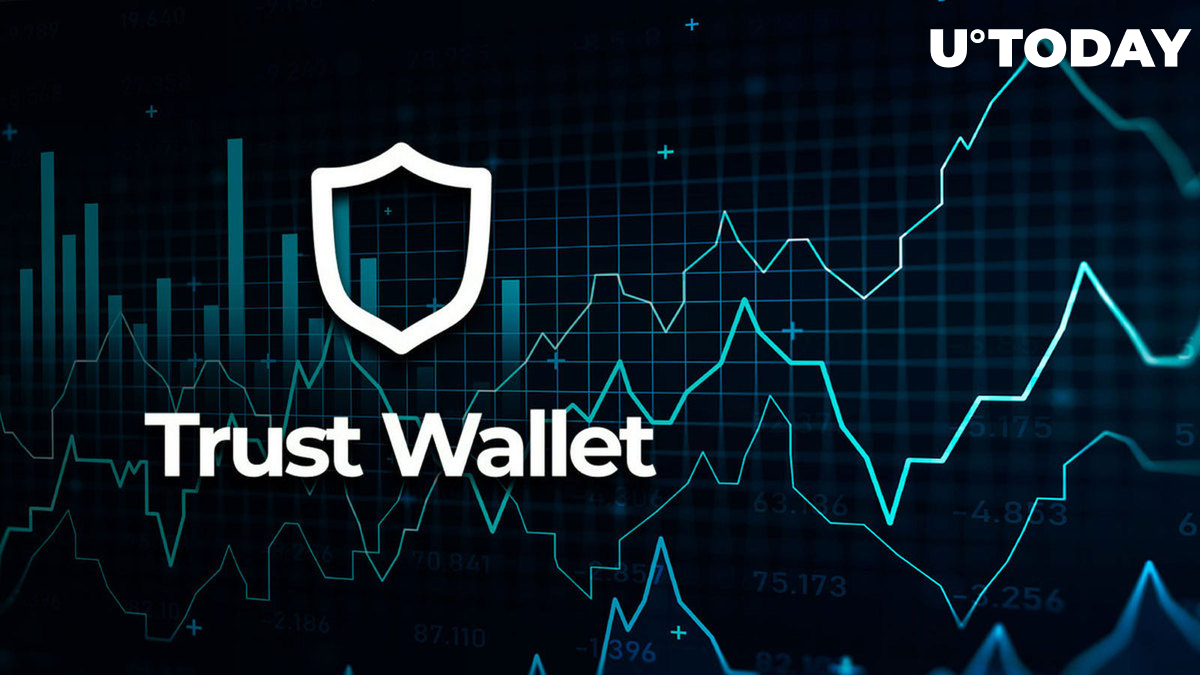 As the majority of cryptocurrencies battled to contain losses triggered by the latest sell-off on the market, the Trust Wallet Token (TWT) was posting slight gains in defiance of the prevailing market sentiment.

At the time of publication, TWT was trading at $2.08, recording gains of 5% in the last 24 hours and up 3% in the past week against the backdrop of other cryptocurrencies, which were posting losses in this timeframe.

The FTX collapse has benefited the TWT token directly as users turn away from exchanges and to noncustodial wallets.

Following the collapse of cryptocurrency exchange FTX and its subsequent hack, crypto investors reevaluated the security of their assets, prompting the rise of trust wallets.

Notably, Bitcoin outflows from exchanges in the past week reached an all-time high, with most investors resorting to self-custody.

At the same time, TWT is facing buying pressure from whales, resulting in increased accumulation. According to data by WhaleStats, Trust Wallet's TWT token ranked among the top 10 purchased tokens for the 1,000 biggest BSC whales in the last 24 hours.

The crypto market slid on Monday as traders awaited a slew of economic data releases scheduled for later this week. These releases will offer information on how the U.S. economy is doing in the face of high interest rates and inflation.

The Fed will continue to hike interest rates in the upcoming months, although at a slower rate, according to the minutes from its November meeting, which were published last week.

Investors are becoming increasingly concerned that the rapidity of rate increases might cause a recession in the United States.

This week brings a slew of important labor market data. The prognosis for the U.S. economy and the employment market will be discussed in a speech by Fed Chairman Powell on Dec. 1. Then, on Dec. 2, job statistics and unemployment rate data will be released.