Yuri Molchan
TronWallet spreads the word about its new feature – a Swap tool that enables its holders to seamlessly change their Bitcoin, TRX and coins based on Tron 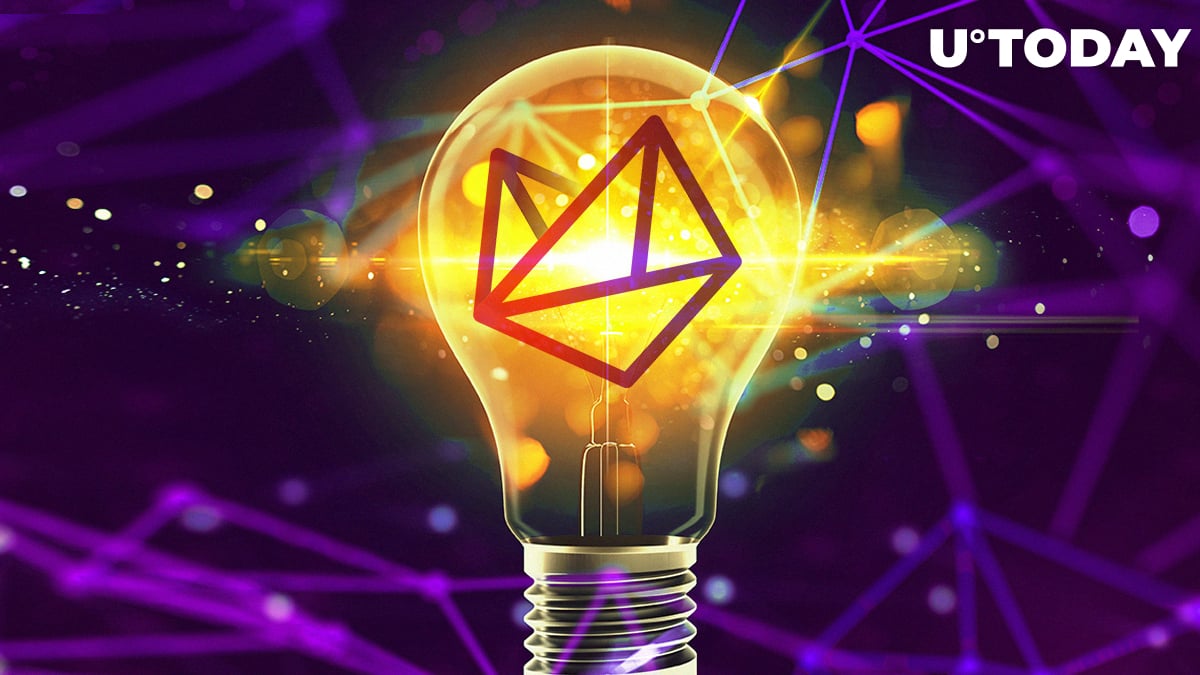 TronWallet has implemented a new tool for exchanging tokens, called Swap. From now on, TronWallet users can easily change their Bitcoin, TRX and TRX-backed coins.

They do not have to rush to crypto exchanges to do that from now on – the new Swap tool will help them perform any token exchange.

In January this year, users became paying more attention to this new tool and its usage for exchanging coins spiked, since the new feature saves time. Swap volumes on TronWallet have grown tremendously over last month.

Besides, the new feature is helping TronWallet’s base grow – by now, there are almost 180,000 downloads of the wallet globally.

At the moment, TronWallet is embedding mechanisms for supporting Ethereum and ETH-based tokens.