Tron Teams up with 0xGames to Launch Their 0xWarriors DApp Game

Yuri Molchan
The blockchain game maker 0xGames has arrived on Tron to release its new battle game, 0xWarriors, to give their users a better gaming experience 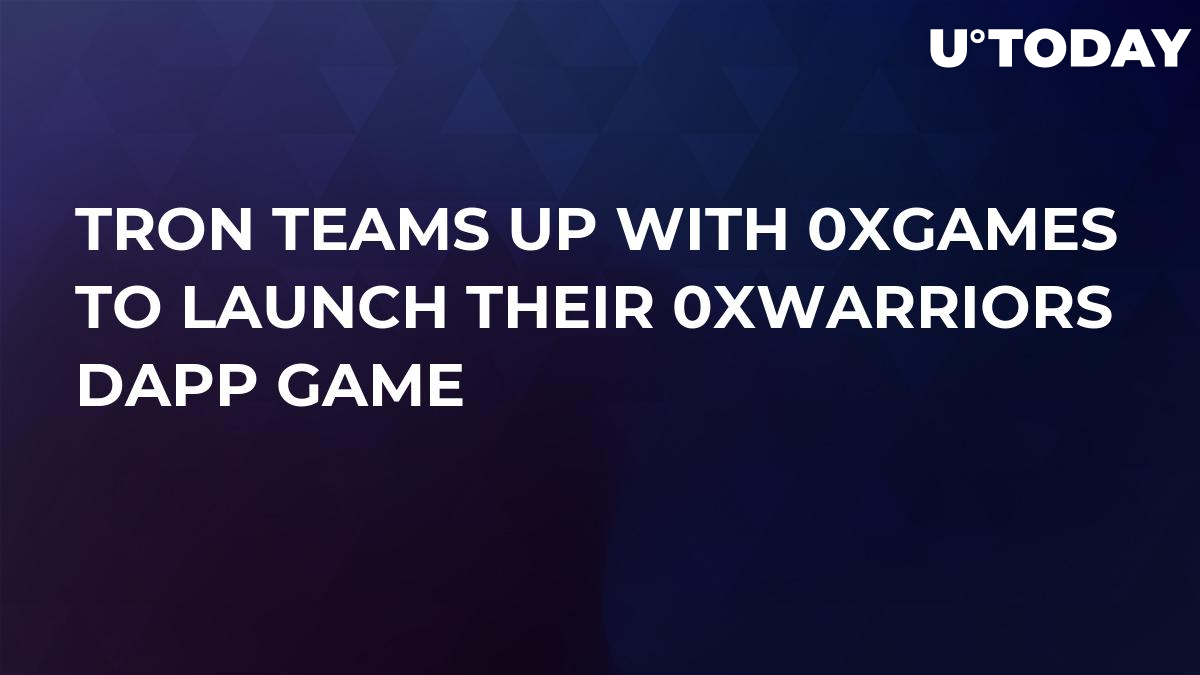 0xGames has been famous among decentralized gaming lovers for their 0xUniverse – this game has been in the top of the industry charts. Now the startup has partnered with Tron to use their blockchain platform for launching another dapp-based game – 0xWarriors. The game is currently open for presale.

0xWarriors is a ‘battler’ game, so players can participate in tournaments, fight, get themselves various armour and sorts of weapons. Also, players are enabled to collect various gaming items and trade them on the local market. Users can customize their warriors and get a unique set of skills and a design of armours, appearance, etc.

Besides, users are allowed to create multi-blockchain troops and create alliances with other players, making profit from it.

In 2018, the Cyprus-based 0xGames startup became a big success. Back then, they had released their 0xUniverse game and managed to create a loyal community around it.

Then the company kept producing upgrades for 0xUniverse and began working on 0xBattleships. They also release a beta-version of 0xWarriors. The team intends to work hard and do their best to keep their users interested.

CEO Sergey Kopov believes that dApp games will ensure that blockchain is fully adopted in the future.

By getting on the Tron platform, the devs are hoping to get their foot into the fast developing crypto, enlarge their user base, as well as let their customers access TRX and use it.