Yuri Molchan
Twitter reports that one of the most popular game dApps powered by Ethereum has changed platforms, is joining Tron for better scalability and higher transaction speed 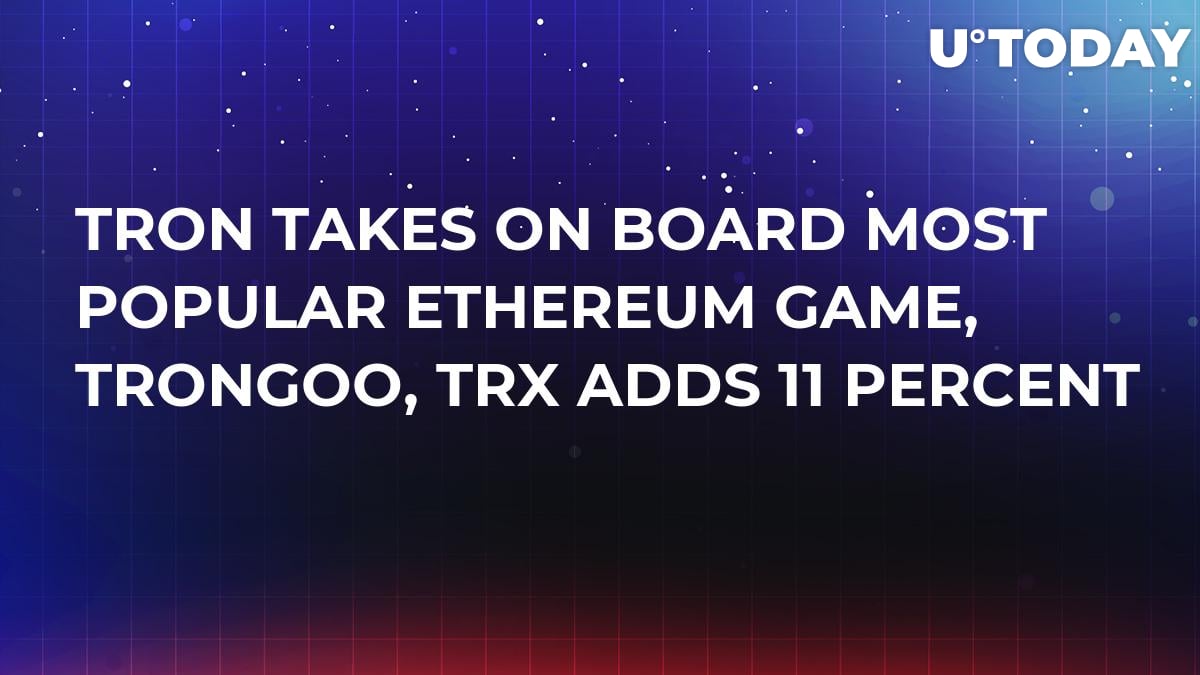 On Saturday, January 5, Tron Arcade, the crypto fund set up by Justin Sun for helping developers make new gaming dApps, tweeted that as of today, one of the best Ethereum-based games, EtherGoo, has now joined Tron, changing its title to TronGoo.

? Officially a Member of @TRONArcade.
? Earn $TRX by Playing The Game.
? Free to Play With in-game Purchases.#TRON #BlockchainGames #CryptoGames #TRXhttps://t.co/r5Chvb5LOP

Tron’s picking up what Ethereum is losing

EtherGoo is considered one of the most popular gaming dApps made on the Ethereum network, it was launched after the popularity of CryptoKitties skyrocketed.

However, due to the numerous problems Vitalik Buterin’s network faced in 2018, mostly to do with scalability and the long time each transaction took to complete, Tron has been recently positioning itself as an opponent of the ‘crypto dinosaur’ made by Buterin.

One of the most famous steps made by Tron regarding Ethereum is that Justin Sun set up a fund suggesting that dApp makers from Ethereum (and EOS) leave their platform and join Tron and promising no lack of finance.

Previously, by the way, as reported by U.Today, one of the top teams of ETH Classic had to close down due to the lack of finance. 2018 was hard for many in the crypto sphere indeed. Some did not make it to 2019, and some may be just losing their lead.

Besides, Sun keeps comparing Tron’s new milestones to the current state of Ethereum.

As one can see now, game developers are among the first to accept this offer. By now, a popular Chinese blockchain-based MMORPG (Massively Multiplayer Online Role-Playing Game) KuaiXiYou has joined Tron Arcade. Now, it is TrongGoo (the upgraded EtherGoo).

The latter is the top gaming dApp on Ethereum in terms of daily active users and the amount of daily transactions. The new version of the game has been launched with Tron.

TronGoo allows earning TRX, whereas previously the rewards for gaming were paid out in ETH. Playing the game requires a crypto wallet compatible with Tron.

Currently, Tron is among the few coins on the top-10 list that are in the green. TRX is showing an 11.18-percent spike, largely due to the launch of the Tron-based BTT coin by BitTorrent and also owing to the news about the TronGoo.

Among other plans of Justin Sun for Tron this year is entering the top-four line of crypto assets. To do this, it would have to at the very least push out Bitcoin Cash (#4 asset) and double its current market cap. 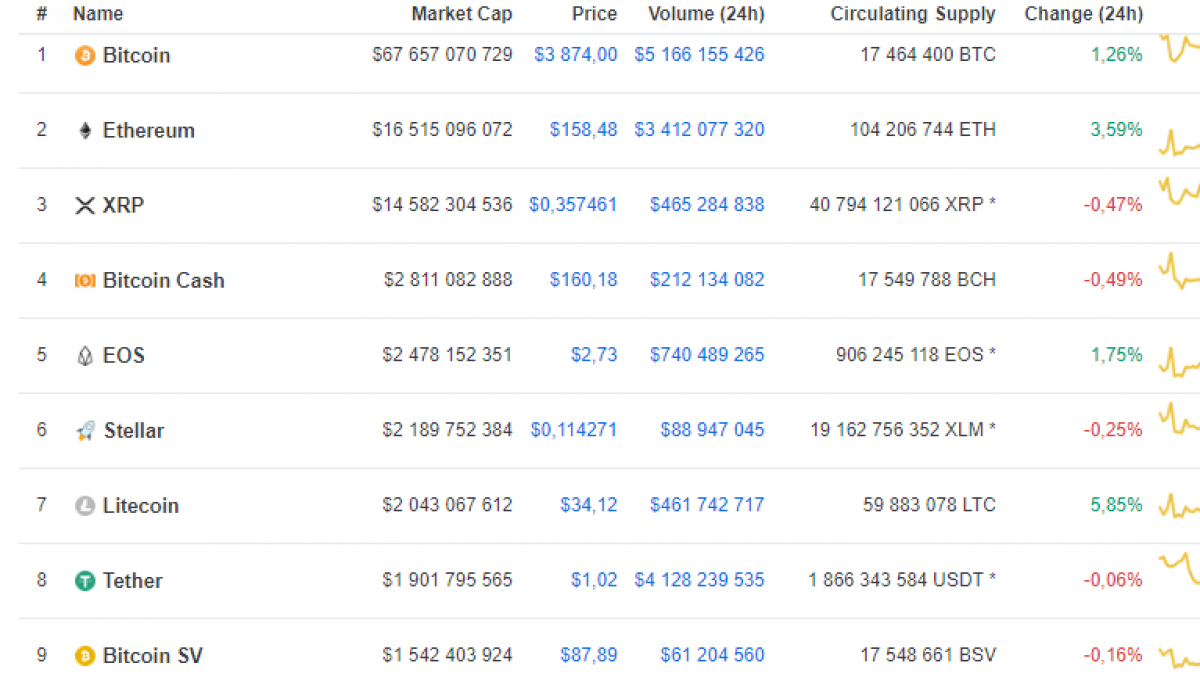 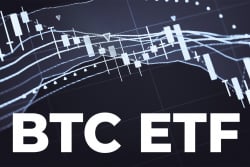 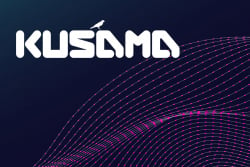 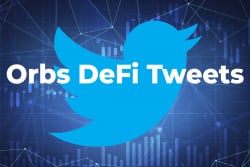