Alex Dovbnya
??️Before a potential bull run, Bitcoin could make a double-bottom like in 2015 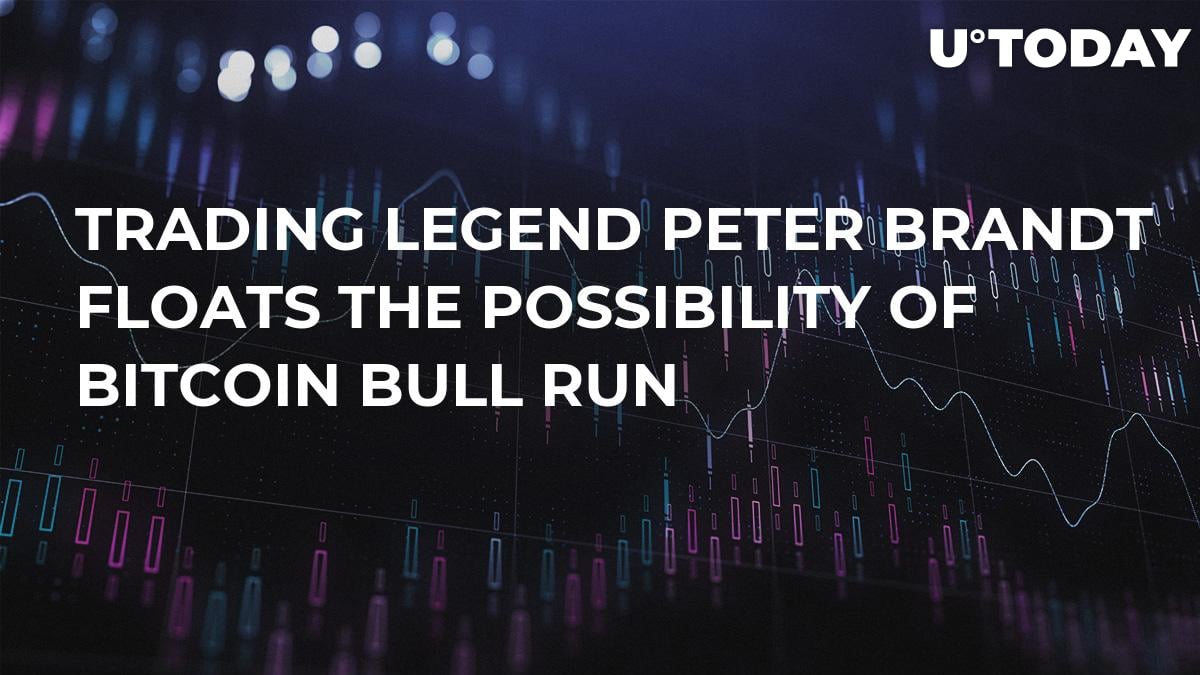 Trading vet Peter Brandt has just taken to Twitter to share some exciting news for Bitcoin fans. Brandt claims that it wouldn’t surprise him if BTC enters a new parabolic phase, which in layman’s terms means that Bitcoin is on the verge of another bull run.

As Bitcoin is hovering above $5,000, investors are wondering if there’s more to come in this rally. Now that the number one currency has surpassed a major resistance level, it is tempting to assume that the market has entered a ‘parabolic’ phase, which is simultaneously the most dangerous and the most sought after pattern because of immense profits it can possibly generate. It usually forms when there a steep rise in prices that is driven by FOMO (fear of missing out) and huge speculations.

When cryptocurrency prices are suddenly rising, neophyte traders do not want to miss the boat. Eventually, the euphoria reaches its boiling point, and a huge sell-off ensues.

In the above-mentioned tweet, Brandt assumes that Bitcoin might have already reached its bottom. In December 2018, Bitcoin fell to the $3,100 level. At the same time, there is also a possibility that BTC might retest this bottom again before another bull run. As reported by U.Today, another prediction states that Bitcoin could bottom out at $2,500.

Hi Peter, December low was at 3,1k - what do you mean with retest of the same - this would be 3,1k as well? Where is my mistake? thank you for helping me out