Vera Yurina
Short-term Bitcoin price prediction: What should we expect in February? 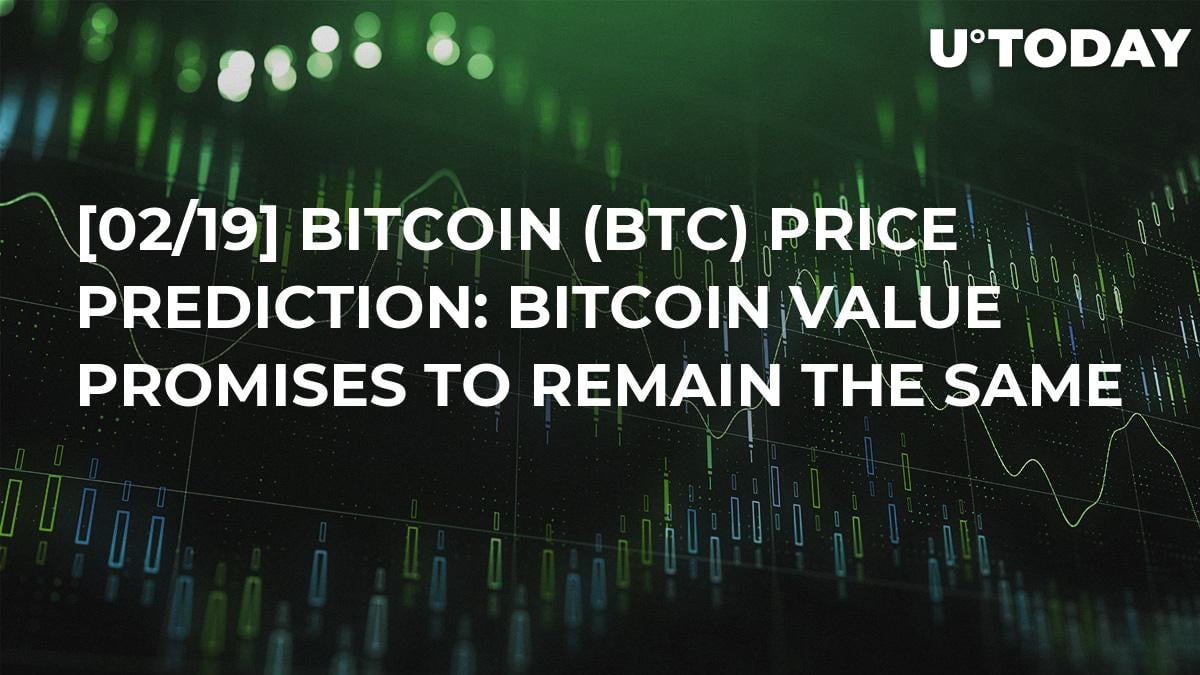 With so much hype around Bitcoin, it may seem that the bearish trend is over, and its price will soar in 2019. However, crypto experts have diverged opinions about the future of BTC, so it’s hard to come to some firm conclusion. In this case, the crypto community seeks information through technical analysis. Technical analysis for crypto price predictions is based on:

So, what are we to expect from Bitcoin in February 2019?

A few crypto experts have said the bearish trend will prolong, and technical analysis of the Bitcoin price proves it. Here is the February 2019 Bitcoin forecast provided by 30rates.com:

Most likely, the Bitcoin price will continue holding in the range from $3,100 to $4,000 – that’s what we have been witnessing throughout the last few months.

Its February 2019 Bitcoin price forecast is $3,243, and it seems to be more than realistic. Its general Bitcoin 2019 prediction also isn’t optimistic: the currency might devalue by 50-60%.

Recently, analysts from JP Morgan predicted that Bitcoin may fall to $1,260 this year if financial institutions and banks don’t benefit from its blockchain within the nearest 3-5 years. If the true value of Bitcoin isn’t proven, it shouldn’t expect bright prospects ahead.

What else keeps Bitcoin from growing?

As for the short term Bitcoin prediction, the main factor holding its growth is a prolonged bear market. However, it’s not the only aspect that hinders cryptocurrency development:

Summing it up, the Bitcoin price prediction 02/19 can be called neutral: we should expect minor ups and downs. However, the crypto sphere is highly volatile and unstable, so you can’t be 100% sure.