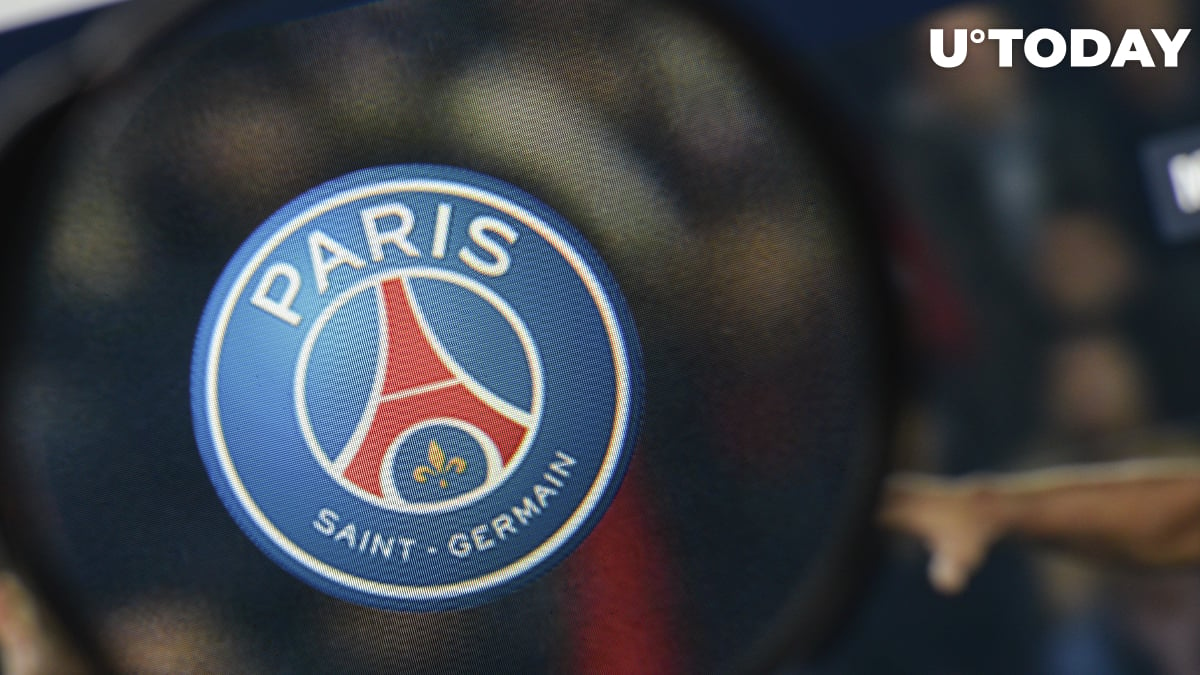 The price of Paris Saint-Germain Fan Token has gone haywire amid media reports about the Lionel Messi transfer, even outperforming meme cryptocurrency Dogecoin.

According to data provided by CoinMarketCap, the PSG cryptocurrency is up more than 74 percent over the past four days.

Most of its trading volume comes from Binance and Turkish crypto exchange Paribu.

The utility token, which was launched by the club in partnership with Socios.com in early 2020, makes it possible for fans to have their say in the club’s decision-making process by voting in a number of polls.

Related
BREAKING: Bitcoin Hits $45,000 for the First Time Since Mid-May

Messi confirms that PSG is a “possibility”

Earlier this week, Barcelona sent shockwaves throughout the football community after announcing that it would be parting ways with Messi.

President Joan Laporta revealed that the Spanish club couldn’t afford a new deal with the Argentine superstar due to financial obstacles during a press conference that was held on Friday. His previous contract expired on June 30.

On Aug. 7, French outlet L'Equipe that PSG was willing to offer one of the greatest football players of all time an annual salary of 40 million euros. However, the deal hasn’t been finalized just yet. The Paris-based club is expected to hold talks with Messi’s representatives this Sunday.

Back in 2017, PSG bought Brazilian footballer Neymar, Messi’s former teammate, for a record-shattering 222 million euros. The former has already offered his No. 10 shirt to the latter.

During an emotional Sunday press conference, a tearful Messi said that it was “the toughest time” of his career.

Pic of the year.
End of an era.
Historical day.

While the superstar mentioned that PSG was a “possibility,” he didn’t explicitly confirm his transfer:

I have nothing confirmed with anybody, but it's one possibility. When the news was there, I had a lot of calls, but nothing is closed yet.