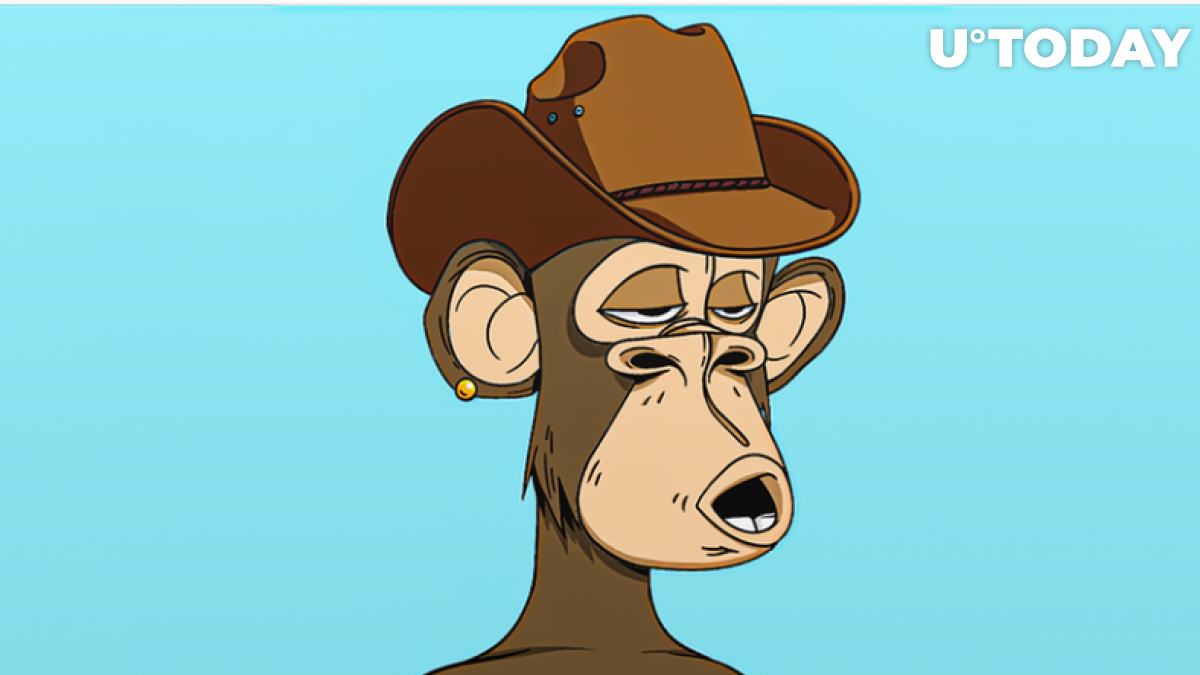 Time Magazine has announced that it will start accepting ApeCoin, the Ethereum-based token issued by the creators of the Bored Ape Yacht Club collection of non-fungible tokens, in the coming weeks, according to an announcement published on Twitter.

The iconic publication initially made it possible to pay for digital subscriptions with Bitcoin and other cryptocurrencies, including XRP, Ether and Dogecoin, last April.

A year ago, Time Magazine also auctioned off some of its most memorable covers as non-fungible tokens. It also agreed to hold Bitcoin on its balance sheet after partnering with Grayscale, a subsidiary of Digital Currency Group.

Related
Tom Brady Wants to Meet Vitalik Buterin
Earlier this week, the 98-year-old publication published its first issue as an NFT. Ethereum co-founder Vitalik Buterin graced its cover. In a wide-ranging interview, the programmer outlines his main concerns about the crypto industry, claiming that it could turn into a dystopia governed by nefarious overzealous actors.

The much-talked-about cryptocurrency was airdropped to the owners of Bored Ape Yacht Club on Thursday.

It also started trading on major cryptocurrency exchanges such as Binance and Coinbase. The token went haywire during the first hours of trading: after bouncing to $39.40 it then crashed to $8.90.

The cryptocurrency remains highly volatile. According to data provided by CoinMarketCap, it is down 25.23 percent over the last 24 hours, currently trading at $10.42. The Ethereum-based token is currently valued at $2.9 billion, which makes it the 46th biggest cryptocurrency by market cap.
#ApeCoin News #Cryptocurrency Adoption