Three Technologies Powering Up with the Fusion of Blockchain

Alex Dovbnya
Blockchain can be used to improve other bleeding-edge technologies, such as 5G and virtual reality 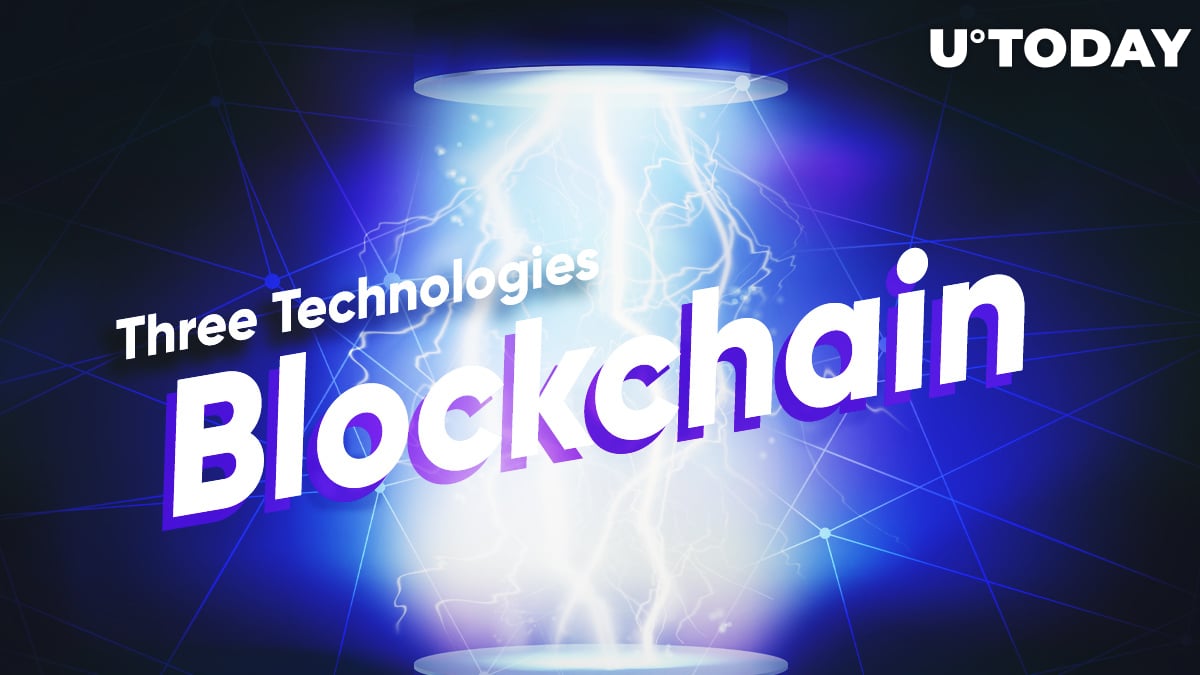 2019 is an exciting time for anyone with even a passing interest in technological developments. The emergence of technologies such as blockchain, artificial intelligence, Internet of Things, virtual reality, and 5G means that the world is inevitably going to change dramatically over the years to come.

Each of these technologies offers vast potential by themselves. However, when they are converged, the possibilities become even more exciting. In particular, the decentralized nature of blockchain networks means they can act as an infrastructure layer for many other emerging technologies, providing security, peer-to-peer connectivity, and transparency.

To illustrate how this can happen, here are three examples where blockchain is being used as a means of amplifying the value of other emerging technologies.

5G is set to be the new standard in connectivity, and by 2020, most countries will have at least some of the necessary 5G infrastructure in place. However, using 5G also requires that people upgrade their phones, so it may take a few years to gain traction. This time allows for further innovation in smartphone technology.

In early September, the Chinese national telecommunications provider unveiled plans to develop 5G SIM cards based on blockchain. In a white paper, China Telecom described how blockchain could be used to solve issues in mobile networks, including fraud, harassment, loss of data, and identity theft. We can probably assume that a SIM-based blockchain digital asset management system refers to some kind of in-built wallet functionality.

Each smartphone would also serve as a node, meaning that there is enhanced security through decentralization each time a new person purchases a device.

Of course, this isn’t the first we’ve heard of blockchain phones. For example, HTC and Sirin Labs have both previously released blockchain-enabled phones, but it’s safe to say they haven’t catapulted the concept into the mainstream.

However, the China Telecom proposal is the first time that we’ve seen a real exploration of how blockchain and 5G could play together. Perhaps this new development could see more widespread adoption.

On the subject of technologies that have yet to catapult into the mainstream, virtual reality (VR) gaming is definitively failing to live up to its promise. However, VR has many other diverse use cases, and the healthcare sector is one of them.

For example, VR can be part of a rehabilitation program for people with strokes or recovering from physical injuries. For example, a new wheelchair user could practice using the chair in a simulated home environment.

VR healthcare company Virtual Rehab has adopted a similar premise. Initially designed as a program to help recovering addicts and repeat offenders deal with trigger scenarios, the company has since expanded its offering into other treatments. It was founded in 2017 by Dr. Raji Wahidy and has since gone on to receive multiple accolades for its achievements.

Now, Virtual Rehab intends to use blockchain to enable better patient data security and to boost expansion from the B2B to B2C markets.

Blockchain's security and trustlessness provide a superior means of securing patient data by replacing wallet addresses with names. Researchers can then leverage the anonymized data in the development of new treatments or drugs, or in epidemiological studies.

IoT has made strides over recent years. Companies such as Amazon and Nest have made the technology an integral part of many households. However, when combined with blockchain, IoT has the potential to become immensely more powerful.

IOTA has been one of the biggest trailblazers in the IoT and blockchain convergence space. To date, much of the development has been under the hood. However, IOTA recently published a blog post about its collaborative efforts with Jaguar Land Rover, showcasing some exciting concepts in the area of smart energy and smart vehicles.

To celebrate the opening of the energy-positive Powerhouse building in Trondheim, Norway, the two companies unveiled a new feature of the award-wining Jaguar I-Pace premium electric vehicle.  The new feature uses IOTA technology to create an immutable record of energy provenance, so the car can opt to be charged only through renewable energy sources.

The car is also equipped with an IOTA-enabled smart wallet. It can earn money for reporting information, including road and weather conditions while it travels. It can also use these funds to pay for road tolls or charging fees. The IOTA initiative is part of the pan-European +CityxChange project funded by the European Commission.

The three initiatives described here provide a compelling case for how blockchain can be used as an enabling technology. In all cases, the result is greater than the sum of its parts.

If these kinds of innovations continue, then it seems inevitable that, within a few years, blockchain will become as meshed into the fabric of our lives as the internet is today.