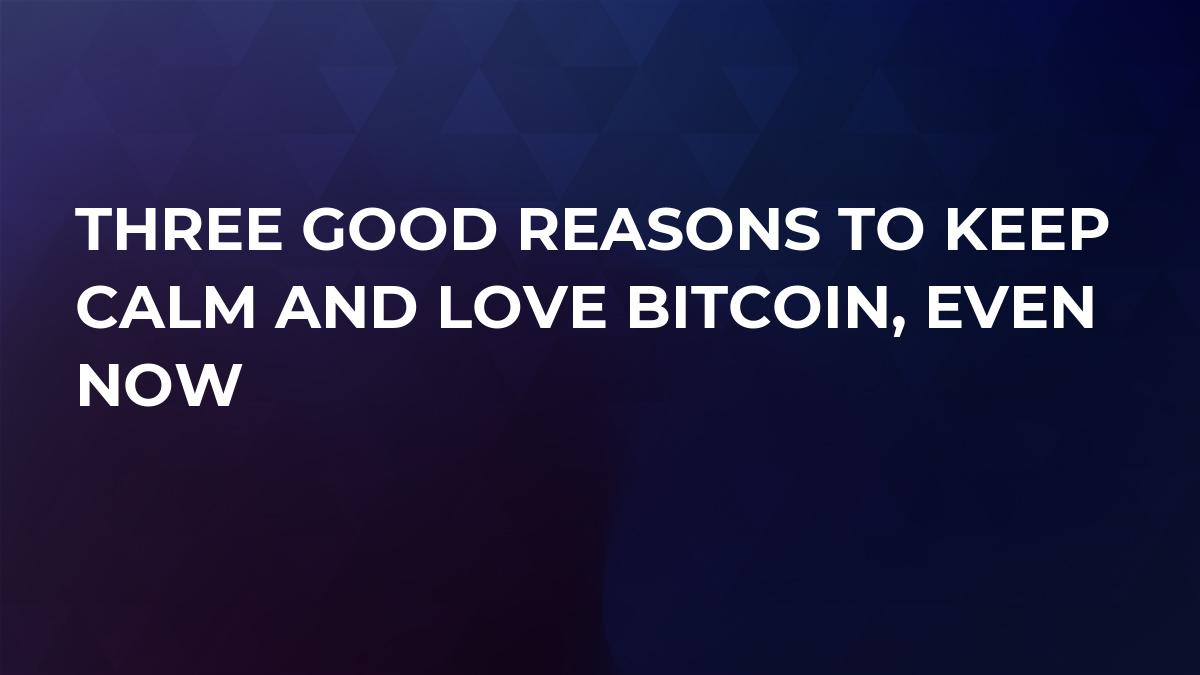 Hello everyone! My name is Vadique Magenta and I will be telling you about the uneasy daily bread of a cryptocurrency fund manager. There are a few million dollars under my management. So, while for some people a 50 percent decrease in the market might be a walk in the park, for me that park is full of thorny roses.

“I can say that during the market fall on Feb. 2, many gave in to panic. On the CEX.io exchange alone, I saw enormous 12 percent candlesticks when despairing speculators began selling massive amounts of Bitcoin in the hope of salvaging at least part of their funds.”

I have seen this kind of market “cleanse” quite a few times, but continue to react emotionally to these events. Why, then, did I remain calm and continued buying in a falling market?
There are at least three reasons for this.
On the general market capitalization chart, in the global “head and shoulders” figure we can trace the neckline. According to the rules of technical analysis, that kind of figure is realized in zero capitalization, which means only one thing — total annihilation. Is this a possibility for the cryptocurrency market? Absolutely not.

The new market will continue to exist as long as any other human market. The invention of the Blockchain can be compared to the invention of the calendar. Entire industries are experiencing transformation. Therefore, this is not a “head and shoulders” situation, but a commonplace emotional flood. Thank you everyone, nothing more to see here.

The assessment of the current situation is based not only on market capitalization. Today we were at the crossroads of two key lines representing significant supports. At such moments, one feels like a partridge in the crosshairs. It's always very exciting. The first line is the lower boundary of a 142-day old channel. Its $3,000 base holds the impulse for purchases of maximum historic volumes. The second line is the lower boundary of the current downward trend.As we can see, the daily candlesticks of Feb. 2 and Feb. 3 only crossed the dangerous line with their shadows, but the close of the candles ended up being above the key levels both times.

The third reason why we continue to hold digital assets in our portfolios is the maturing crisis in the US Treasury bond market. The story is very old, but on Friday, Feb. 2 we received an alarming signal with the significant decline in US and European indices. The Dow Jones lost almost 700 points, which is the largest fall in 892 days, while this past week was the worst in the last two years. It’s worth remembering here that Bitcoin is considered to be "digital gold." In the event of the collapse of established financial institutions, it may act as a defensive asset.

It is true that the cryptocurrency market continues to experience pressure from the news cycle, but, in my opinion, it doesn’t have any substantial basis. We are continuing to work according to the scenario that the downward trend will change from the $8,000 Bitcoin price without excluding the possibility of a decline to $7,000.