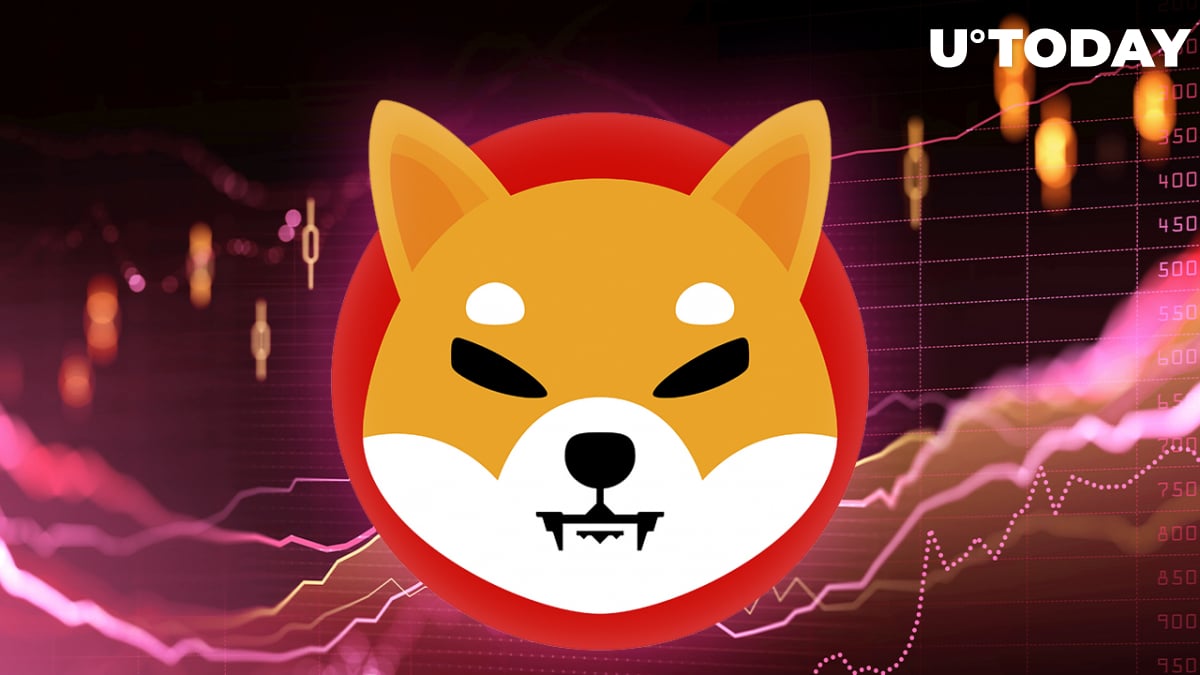 Shiba Inu continues to trade in a triangle pattern with support near $0.0000087, according to its weekly chart. While the price is looking set for incoming price movement within the triangle formation, the momentum indicators, especially the RSI, have flattened slightly above the 30 mark, suggesting the possibility of range trading.

Shiba Inu dipped to lows of $0.0000087 in the past week before slightly recovering. After intense selling pressure, buyers deemed Shiba Inu oversold and thus responded by pushing SHIB to highs of $0.0000143 on May 13. Shiba Inu remains in a tight trading range beneath $0.000014 as buyers seek potential entry points into the market. At the time of publication, SHIB was trading down 7% at $0.0000123 after setting intraday highs at $0.000013.

Despite the recent declines, Shiba Inu has added new holders. According to WhaleStats, the total number of SHIB holders is currently 1,162,394. The meme cryptocurrency also recently hit the milestone of 3.3 million Twitter followers.

Per IntoTheBlock's holders' composition by time held, Shiba Inu "hodlers" referring to addresses that have held SHIB for more than a year, has increased by 12%. Presently, 83% of addresses have held for over a year, while 5% have held onto their tokens for barely less than a month. The greater chunk of Shiba Inu holders being mid- and long-term holders might suggest that SHIB may have been seeing buying pressure from this class.

ICYMI: https://t.co/HxmgiMLkl5 now accepts Cryptocurrency through @bitpay. This is not only huge news for UnFranchise Owners but for the Shopping Annuity! Learn more: https://t.co/tUV98R4yzP#unfranchise #cryptocurrency #crypto #shoppingannuity #bitpay #unfranchiseowners pic.twitter.com/HzhUqEZYP2

As reported previously, Shiba Inu's main financial components, Shibarium, SHI and SHIBFE, are presently in development and are nearing completion. Shiba Inu lead developer Shytoshi Kusama indicated that one or two of these technologies might be expected before the end of summer or very early fall.