This Dogecoin Dev Has Message to All Brands Out There 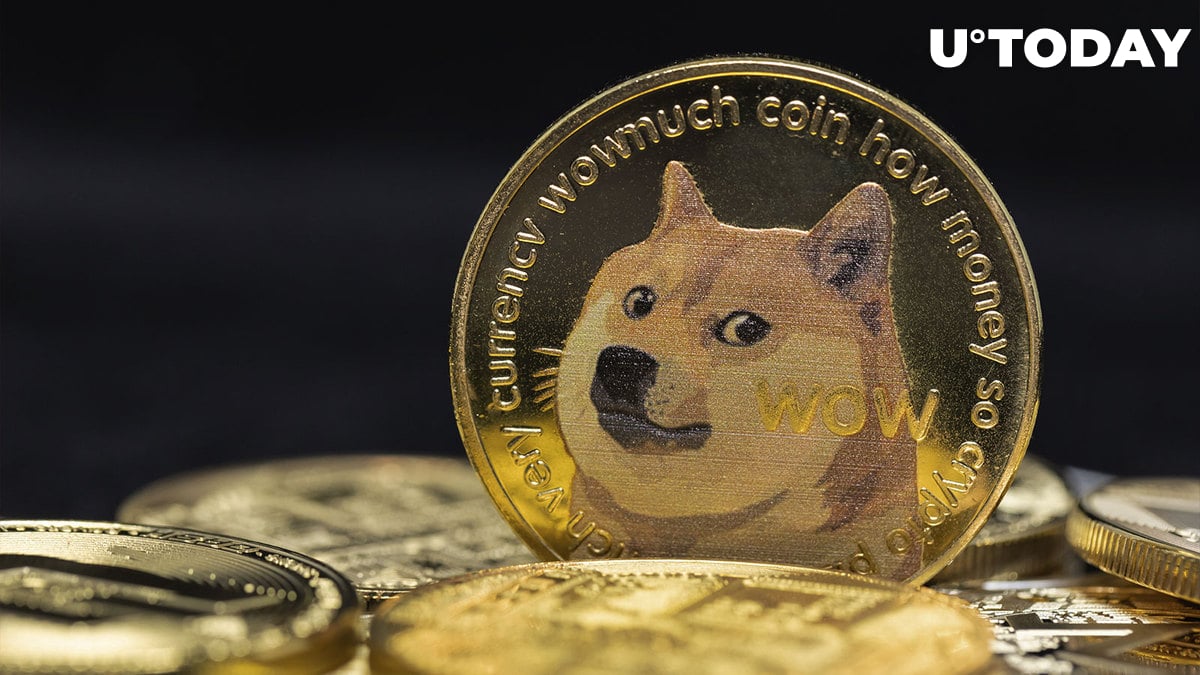 Pseudonymous Twitter user "Dogecoin designer," whose bio section claims that he is indeed a graphic designer for Dogecoin Foundation, has decided to send a "message to all the brands out there." And this message is about DOGE.

"Out of stock in a matter of a few hours"

The Twitter user referred to a recent tweet by Elon Musk, in which the Tesla boss and biggest Dogecoin supporter shared a link to a "Cybertruck whistle" from the range of Tesla merchandise that can be bought only for Dogecoin.

The "Dogecoin designer" stressed in his tweet that this whistle was sold out within just a few hours. Then he said that "this is a message to all the brands out there," apparently calling on businesses to start accepting the original meme cryptocurrency.

Tesla’s Cyberwhistle goes out of stock in a matter of a few hours. It was only available for purchase with #Dogecoin.

This year, crypto adoption has been spreading actively across SMEs as more and more companies began accepting digital currencies, including meme coins, such as Dogecoin and Shiba Inu.

Companies mostly accept crypto via payment processors, such as BitPay, which convert crypto into fiat. Therefore, buyers pay in crypto and sellers receive fiat, unless they want to take crypto directly.

Tesla began accepting Dogecoin for its merchandise in December 2021 as an experiment. In May this year, the experiment was acknowledged as successful, and the company started taking the meme coin on a regular basis.