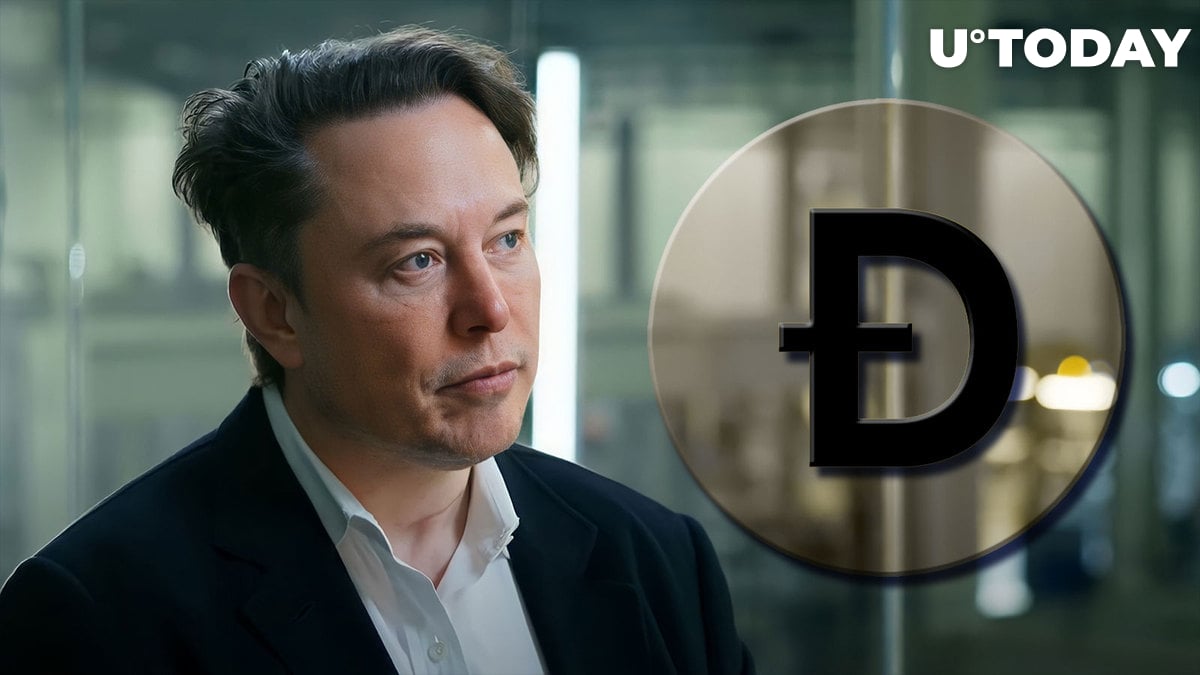 In a reply to a recent Elon Musk tweet, user @cb_doge has shared a screenshot of tweets posted by Twitter bots that impersonate the Tesla boss, mention Binance CEO CZ and promote links to crypto spam videos on YouTube.

According to his bio section, @cb_doge is a graphics designer at Dogecoin Foundation. He tagged Twitter chief executive Parag Agrawal, urging him to look into this issue, which has been brought up frequently by Elon Musk and other crypto influencers like CZ and Dogecoin cofounder Billy Markus.

This time, Elon Musk joined the discussion launched by @cb_doge, responding to his comment with one word—"sigh."

Previously, Elon Musk and Billy Markus were engaged in a discussion on this topic on Saturday, as U.Today reported. Earlier this year, the Tesla chief began a deal to buy Twitter for $44 billion to support freedom of speech. However, later on, he backed off, stating that Twitter refused to provide accurate data on the percentage of bots among Twitter users.

Beware of Elon Musk Deepfake Crypto Scams which are being promoted on YouTube.

Do not fall for such scams. @elonmusk will never ask you to send any crypto. pic.twitter.com/SgjC4pTKlT