These Are Best-Performing Bitcoin Nodes 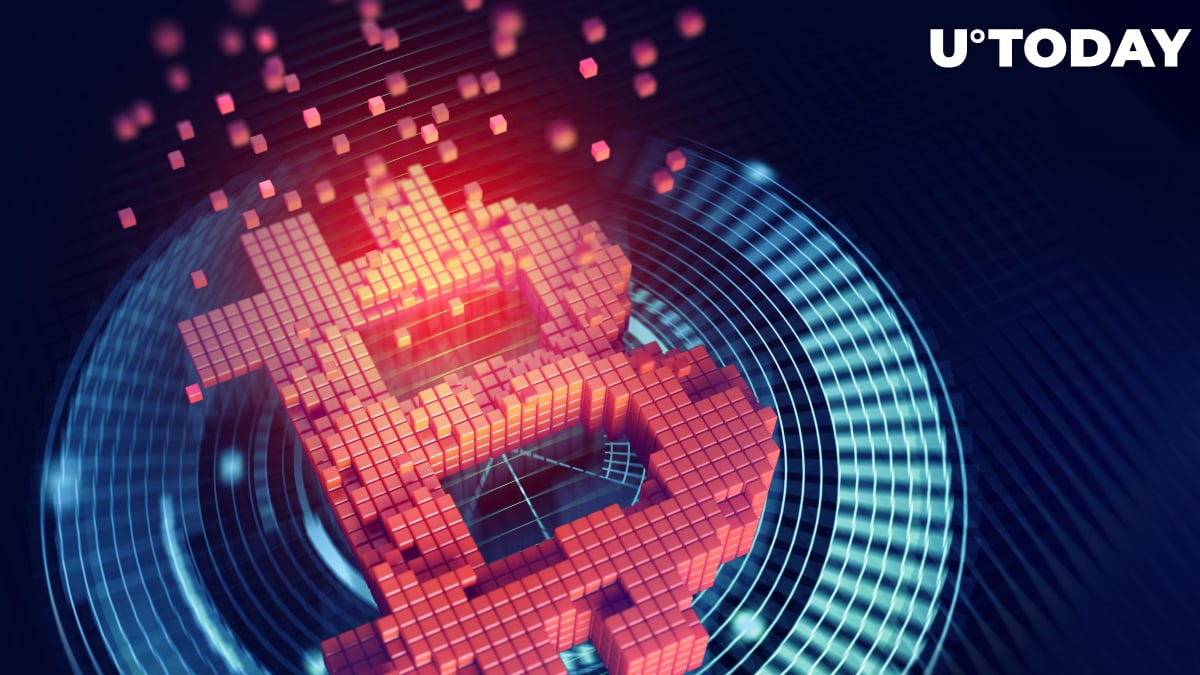 According to his findings, running your own Bitcoin Core full node is still the best way to go. Its version 0.21 is significantly faster than closest competitor Gocoin 1.9.8 (5 hours, 41 minutes and 7 hours, 38 minutes, respectively). However, Bitcoin Core's CPU performance remains its biggest bottleneck.

The best-case sync time is estimated to be three hours if writing input/output operations on a physical disk weren’t an issue.

In order to synchronize a Bitcoin node, one has to download an entire copy of the Bitcoin blockchain whose current size is approximately 320 gigabytes. Lopp used a gigabit fiber connection and a high-end computer in order to perform all tests.

While this might seem like too much of a hassle, running your own node makes the network more decentralized. On top of that, it allows you to validate your own transactions, cutting out the middleman.

“Nodes act as your personal sentinel, protecting you against fraudulent activity. They reject actions undertaken by rule breakers, even while you’re busy or asleep.”

Still, running Bitcoin nodes is a rather altruistic endeavor, which is why their number fell to a three-year low this May.