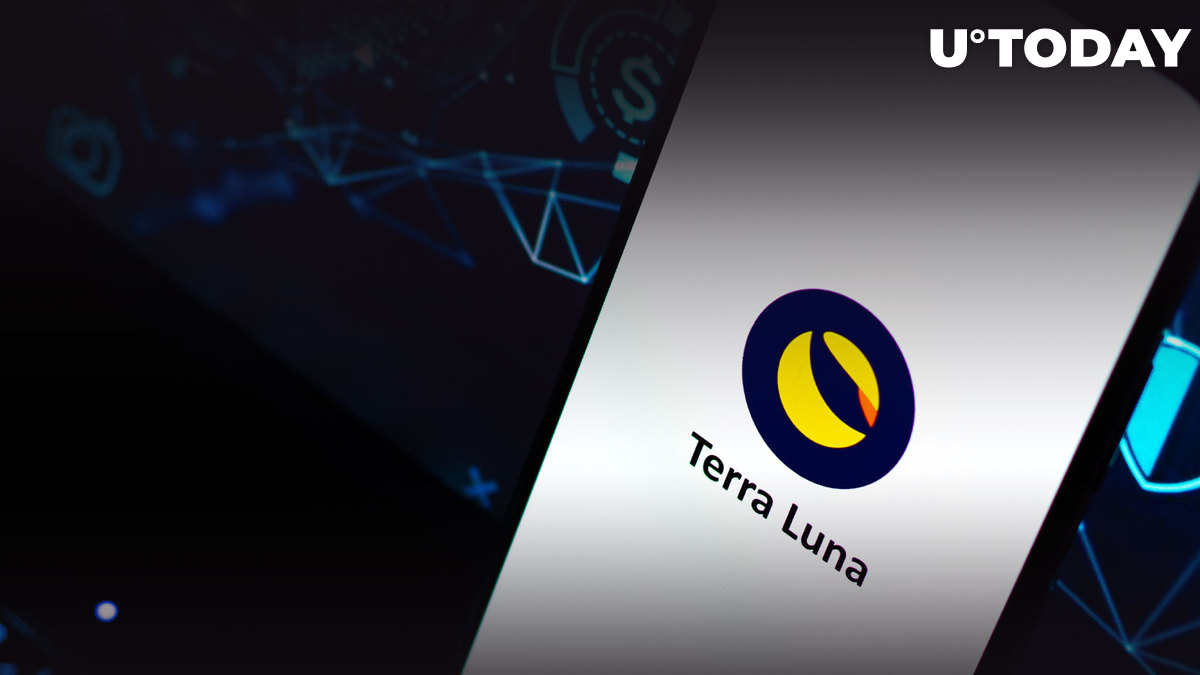 The new Terra LUNA, created after the network's implosion in May, has seen an impressive run-up in the last 24 hours. The token's price increased by more than thrice, rising from a low of $1.91 to a high of $7.82 on Sept. 9. The trend continued on Saturday, with the price of LUNA remaining above the $6 level.

LUNA is currently trading at $6.40 after reaching intraday highs of $7.20, up more than 167% in the past 24 hours on significantly higher trading activity. At the time of writing, trading volumes were up a staggering 3,300%. LUNA is also ranked as the 57th largest cryptocurrency in terms of market capitalization.

Following the Terra ecosystem collapse, the community adopted Proposal 1623, which led to the creation of a new chain and the launch of an airdrop of the new tokens for ecosystem participants.

On May 28, 2022, the genesis block of the new chain was launched to handle future transactions under the name Terra (LUNA), replacing the previous Terra Chain, which was renamed Terra Classic. Additionally, the original native token was rebranded to LUNA Classic (LUNC).

Crypto market observers are surprised by LUNA's unusual price movement because there hasn't been any network-specific news or development that would spark excitement among retail traders. A retail speculative frenzy is indicated by data from social intelligence company LunarCrush, as mentions and engagements on social media platforms have recently increased dramatically. Some market participants, however, believe "whales have been selling their LUNC to buy LUNA and vice versa."

As reported by U.Today, LUNC surged during the week in response to the idea of the 1.2% tax burn that would reduce the token's supply. Currently, LUNC has surged nearly 9% in the recent hour, erasing previous 24-hour losses. At the time of publication, LUNC was trading at $0.00046, up 9.88% in the last 24 hours.

The Terra community has passed Proposals 3568 and 4159, which will impose a 1.2% tax burn on transactions involving LUNC and USTC that take place on the Terra Classic network. After the proposal is submitted, the tax burn is anticipated to go into effect Sept. 20 at the Terra Classic block height of 9,475,200. In a recent blog post, Binance says it will review and amend the minimum withdrawal amount, maximum withdrawal amount and withdrawal fees for LUNC and USTC via Terra Classic network while announcing certain changes in line with the tax burn.

Binance also expanded support for LUNC by adding it as a new borrowable asset on Cross Margin. Binance Futures also says it will launch LUNA perpetual contracts with up to 25x leverage Sept. 10.