The Quest to Keep Esports Free of Digital Doping

Heewon Jang
Following a number of high profile scandals in esports, the question of how to clamp down on cheats is now paramount. Kronoverse might be the one to save the day. 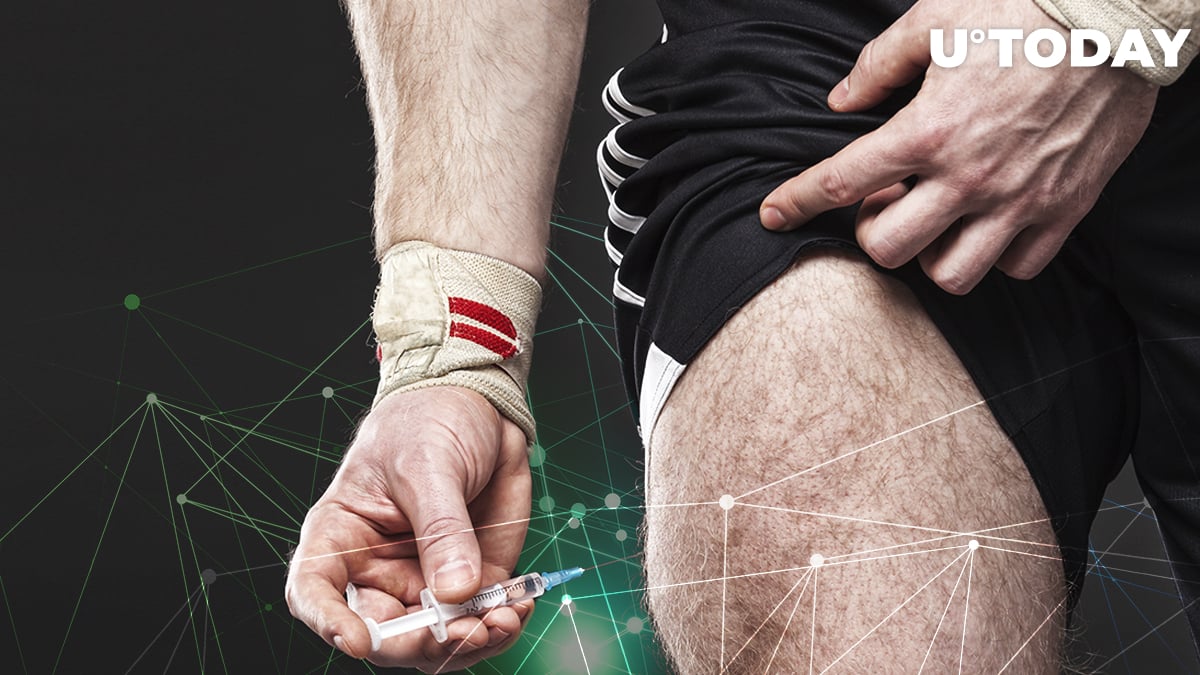 How do you cheat in esports? It’s not as if you can take anabolic steroids to make your character run faster, or HGH to increase its lean body mass. Believe it or not, doping is not unheard of in esports – when you’re gaming for hours at a time, the temptation to boost your focus and increase alertness must be overwhelming – but this isn’t where cheating usually manifests. Rather, esports is vulnerable to what can be referred to as digital doping: covertly deploying code to cripple your opponent or give your own team an unfair advantage.

Following a number of high profile scandals in esports, the question of how to clamp down on cheats is now paramount. Digital doping is not a completely new phenomenon; it’s simply a contemporary variation on an age-old song. It is almost inevitable that in any professional competition, especially with personal glory and money on the line, there will be those who will try to take shortcuts, to game the system, and in some cases, outright cheat.

The question for referees, tournament hosts, and gaming companies is how to maintain the integrity of esports by catching the cheats, and discouraging others from making an attempt to gain an edge by illicit means. It’s a thankless task, but one which is getting easier thanks to esports solutions tailor-made for spotting the scam merchants.

Whereas doping in traditional sports takes place at the physical level, digital doping occurs within the game itself. Doping can be as simple as a piece of code inserted into the game that provides an unfair advantage, such as in October 2018, when a player for the professional gaming team OpTic – Nikhil “forsaken” Kumawat – was caught red-handed using an aimbot in a competitive game of CSGO at the eXTREMESLAND 2018 Asia Finals. The prize pot for the competition was a huge $100,000, giving plenty of incentive for dishonest play. Perhaps the most shocking element of the whole incident occurred when referees got suspicious and tried to inspect forsaken’s computer, whereupon the cheat tried to delete his hacks as they watched over his shoulder.

The exact moment when admins at #eXTREMESLAND2018 caught forsaken and he attempted to delete the hack pic.twitter.com/rZG7aYBdbD

Not all digital doping incidents are as extreme. In October 2019, YouTuber and professional cyclist Cameron Jeffers was deemed to have gained an advantage in the competition by using a bot. The competition saw stationary cyclists ride around a virtual course created by software developer Zwift. All participants in the race used the Z1 Concept bike which could only be unlocked by spending considerable time on the course and leveling up before the competition. Although Jeffers won the race in competition, the discovery that he used a bot to complete the leveling up process was deemed unsportsmanlike and he was stripped of the title.

In order to maintain discipline in esports, and to restore the faith of players who have been on the receiving end of unscrupulous actors, systems which can check and monitor gametime are now a necessity. One such solution is Kronoverse, a blockchain-powered monitoring system that records and logs all player actions permanently. Since the data is archived to a blockchain, the fidelity of the competition is maintained, since anyone can scrutinize the record and check for signs of foul play.

A solution of this nature also allows games to be audited at a data level, or alternatively, they can be viewed as an in-game replay, much like a video recording but using data to trigger the gameplay actions in real-time. This allows both button presses and actions to be viewed simultaneously. Further to this, the system allows in-app betting and for bet patterns to be analyzed in conjunction with gameplay events. This is another useful feature in an industry in which the issue of gambling and match-fixing is a recurring issue. A recent example of this was in the NBA 2K League when Basil “24K Dropoff” Rose was found guilty of sharing insider information with gamblers. It is still unclear exactly how the information Rose sold was used, but in a protocol such as Kronoverse, investigating these types of crimes would become far easier.

The Game Is Just Getting Started

Esports is now a huge industry that is expanding rapidly; a 2017 report tipped revenues to reach $1 billion by 2019. In such a money-rich sector with huge cash prizes for the winners, cheating is inevitable. To maintain faith in the game, the esports industry must follow a similar path to traditional sports and make every effort to catch the digital dopers.