The Little Known Memecoin Bursting Into The Spotlight - GRLC

Heewon Jang
Memcoins are becoming more and more popular. But in general, their tokenomics are all over the place, and as for the plan, most of them don’t have one 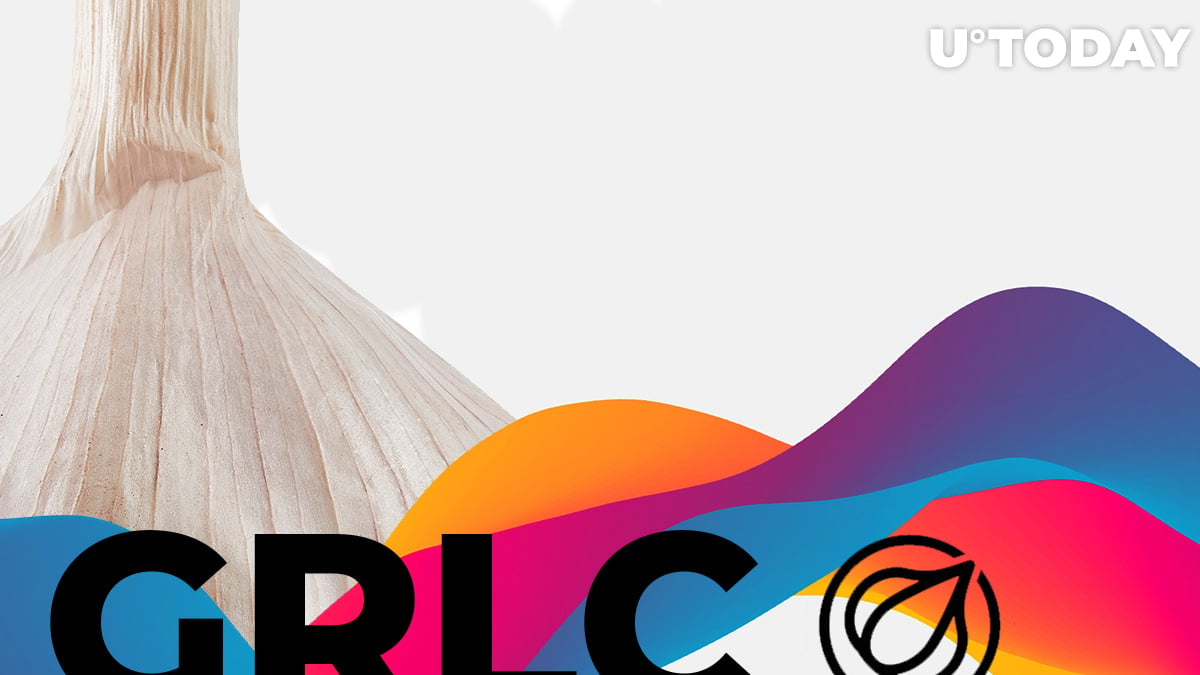 Memcoins are becoming more and more popular. But in general, their tokenomics are all over the place, and as for the plan, most of them don’t have one.

So why are people so invested in memecoins?

Believe it or not, memecoins remind crypto enthusiasts of Bitcoin in the beginning.

Back in the days, you could get 1 BTC out of a faucet task. It had no real value, and for quite a while, Bitcoin had a price under a penny.

You could literally buy and throw around BTC recklessly because it did not represent a significant value.

And because of Bitcoin's success, many attempted to clone the project.

However, memecoins such as Dogecoin have only partly managed to bring back some of the enthusiasm and lightheartedness from 2008-2010.

Even nowadays, Dogecoiners support the cryptocurrency, and more are jumping in because it isn’t threatening.

When a crypto has a value of less than 1 USD and has good memes, people tend to buy into it even if it doesn't make any sense.

Memes go well with cryptocurrency, and so does Garlic

However, memecoins can make sense if you add some garlic to them.

It was a time when the garlic bread meme was viral; therefore, the post quickly reached its goal, and in the first quarter of 2018, the mainnet of Garlicoin was live.

Garlicoin was made by creating a fork of Litecoin and modifying it. Since it is based on Litecoin's blockchain, the transaction confirmation and network securing are done through proof-of-work mining. The proof-of-work consensus mechanism employed by Garlicoin is called Allium, and it allows for CPU and GPU mining while being ASIC resistant.

Since its kickoff, the project has flown under the radar, but the community never abandoned GRLC.

The development team continued expanding the project, implementing Tipbots on Discord and Reddit and getting the coin listed on exchanges.

And in 2021, after launching a free faucet, making Wrapped Garlicoin available on Binance Smart Chain, and implementing other updates, the GRLC is bursting into the spotlight.

The Garlicoin community is getting more and more active, and garlic-related memes are flowing.

And, because of the scaling-oriented tokenomics, Garlicoin reached $0.1 per GRLC at a market cap of only $7 million.

The Garlicoin community is growing organically while the project is aiming to get the gamers on board.

To work towards that goal, Garlicoin linked their coin to a Garlic-themed retro game on Steam, which comes with monthly challenges that allow players to win up to 100 USD.

Furthermore, the roadmap shows the project’s team aims to get even closer to gamers in 2022.

And by doing so, the project is bound to gather a huge community that will drive the price even further.