Antony Koroid
Bloomberg insists that despite the obvious benefits of adopting BTC as an official payment means, the country is unlikely to profit from it. 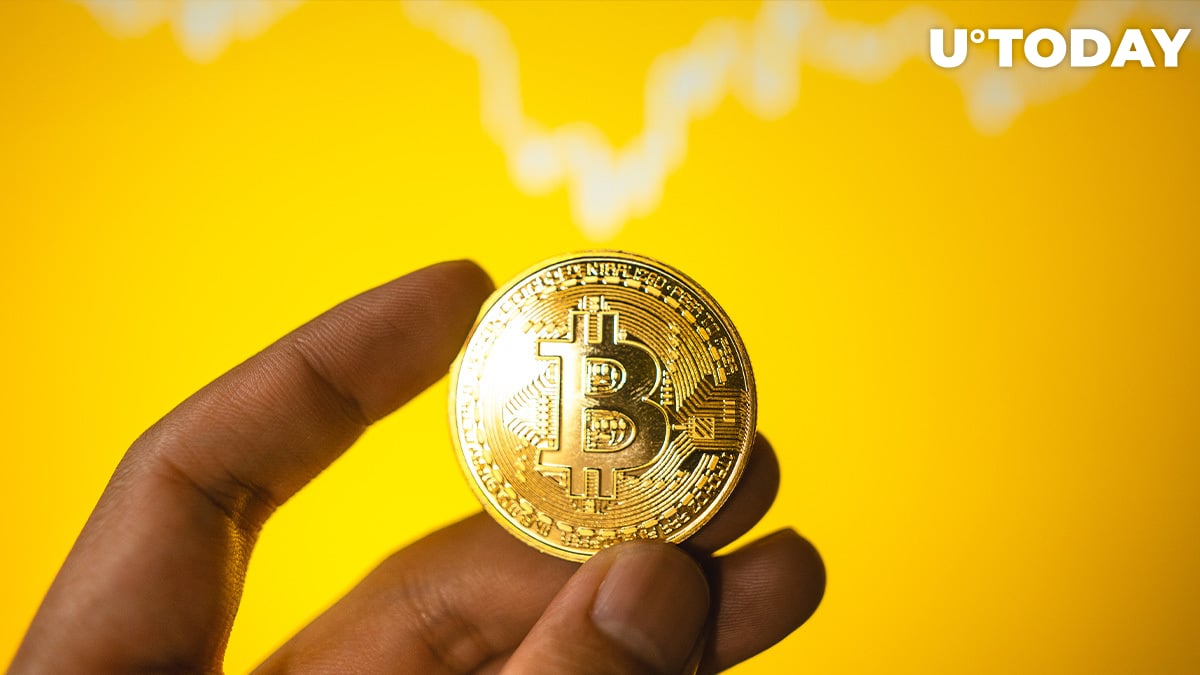 The small Latin American country of El Salvador has already made history as the first state that is making the innovative digital financial tool BTC, an official means of payment. At the same time, Bloomberg’s authors express doubts that the country will be able to profit from forced digitalization of its economy.

According to Bloomberg’s authors, El Salvador’s President Nayib Bukele's decision about BTC is nothing but the dazzling of Bitcoin fanatics’ ‘ruby-red laser eyes that dot the Twitter profiles’ made by a ‘social-media-savvy populist’.

They recognize the obvious benefits of the adoption of BTC as an official payment mean, in particular, the acceptance by merchants in local retail networks, geothermal sources-based digital currencies mining project, as well as the launch of the golden visa program for foreigners, duplicating similar ones of Cyprus and the Oceania island states, but involving BTC investing.

Bloomberg also recognizes the advantages of the libertarian approach of Salvador’s authorities and notes the enthusiasm of the cryptocurrency community about it.

At the same time, the agency notes that the International Monetary Fund has expressed concerns about the digital reforms of Salvador and now it's next $1.3 billion in loans appeared to be questionable. For Salvador’s leader, Bukele, it will be difficult to stabilize the economy and contain the aggressive impulses of the local upper class without these funds.

Agency analysts also noted that digitalization will reduce tax revenues for a short time, which will cause an inflation surge and real estate prices to increase. In addition and based on this, background public support for Bukele's reforms will decrease.

Bloomberg also doubts the BTC gold visa program will work properly in El Salvador. Such programs gained popularity after the Great Recession of 2008 but were gradually curtailed by local authorities against the background of widespread abuse, corruption cases, and tax evasion charges. In particular, in Cyprus, such a program ended in scandal in 2020.

Finally, Bloomberg reminds that Salvador’s president Nayib Bukele is the man who sent soldiers into Congress to seize control of the top court which doesn’t fit with the progressive startuper image. So there aren’t many chances of success in Salvador’s Bitcoin adoption program, experts conclude. In their opinion, this program is nothing more than President Bukele’s ‘gamble’ and the desire for ‘greater wealth’.