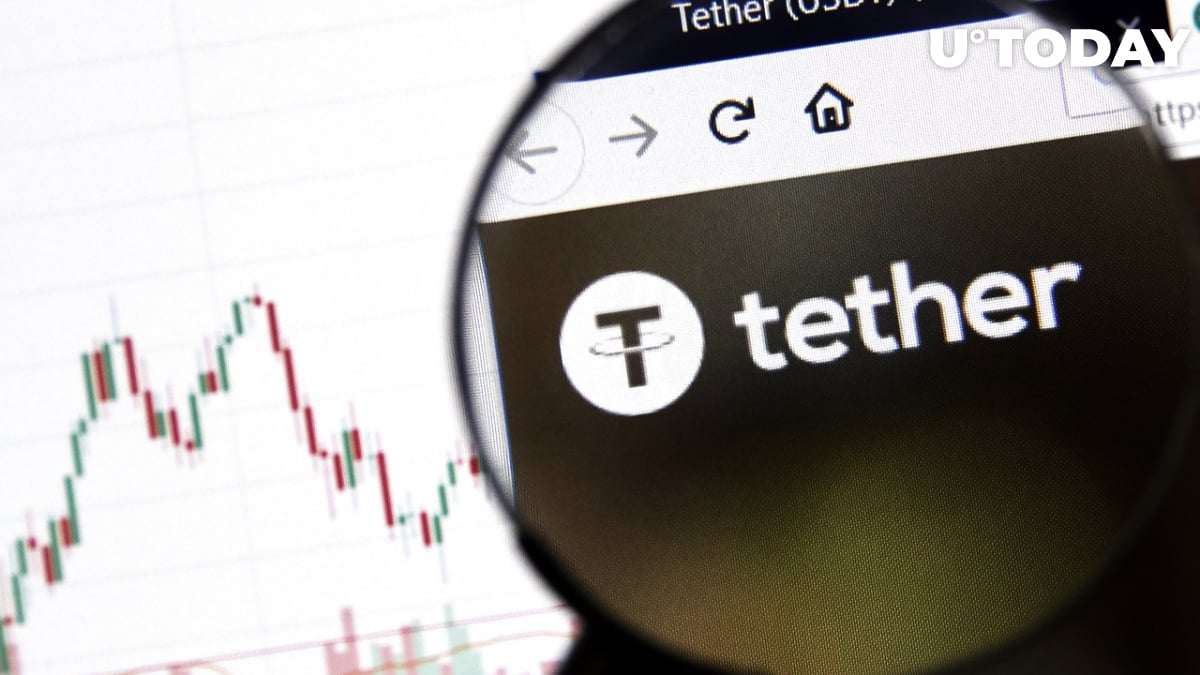 Tether (USDT), the biggest stablecoin in terms of market value, has announced it was performing a "chain swap" with a yet undisclosed third party after it fell today to lows of $0.941 on Coinbase. The announcement on its official Twitter handle reads: "In few minutes Tether will coordinate with a 3rd party to perform a chain swap, converting from Tron TRC20 to Ethereum ERC20, for 1B USDt and from Tron TRC20 to Avalanche, for 20M USDt. The #tether total supply will not change during this process."

In few minutes Tether will coordinate with a 3rd party to perform a chain swap, converting from Tron TRC20 to Ethereum ERC20, for 1B USDt and from Tron TRC20 to Avalanche, for 20M USDt. The #tether total supply will not change during this process.

Tether was put under increasing pressure on Thursday, with the price of one of the most important assets on the global crypto market plummeting below its $1 peg. On Coinbase, Tether (USDT) fell as low as $0.941, losing parity with the dollar. USDT/USD was trading at $0.985 at the time of writing, down 1.10%.

GM
Reminder that tether is honouring USDt redemptions at 1$ via https://t.co/fB12xESSvB .
>300M redeemed in last 24h without a sweat drop.

The drop came even as Tether CTO Paolo Ardoino stated on Twitter earlier today that Tether was continuing to honor "USDt redemptions at 1$" via its website, tether.to.

Tether (USDT), presently the third largest cryptocurrency by market cap, plays a key role in facilitating trade across the crypto market and also connects with the traditional financial system.

Traders sold USDT for US dollars due to a lack of enthusiasm for stablecoins in the crypto community. Waves' USDN stablecoin showed faint signs of weakness, sliding to $0.91 on Bittrex on May 9. TerraUSD (UST) de-pegged to as low as $0.22 below the dollar parity earlier this week.

The drop in Tether's price below $1 reverberated throughout the cryptocurrency market. Bitcoin, the first and most valuable cryptocurrency by market capitalization, dropped more than 7% to $25,401, its lowest level since December 2020.

Alternative cryptocurrencies, known as altcoins, posted double-digit losses with nearly all crypto assets trading in the red. Large-cap altcoins were seen recording losses between 25% and 40%.

Cryptocurrencies dropped alongside the equities market after the Bureau of Labor Statistics reported that consumer prices for April rose 8.3%, which was slightly higher than expected by economists polled by Dow Jones.

Investors were also affected by the news of LUNA's crash beneath $1 caused by the UST de-pegging.  According to CoinGlass, there have been nearly $1.29 billion in liquidations across the crypto market during the last 24 hours.