Tether Being Extorted for $22 Million Worth of Bitcoin 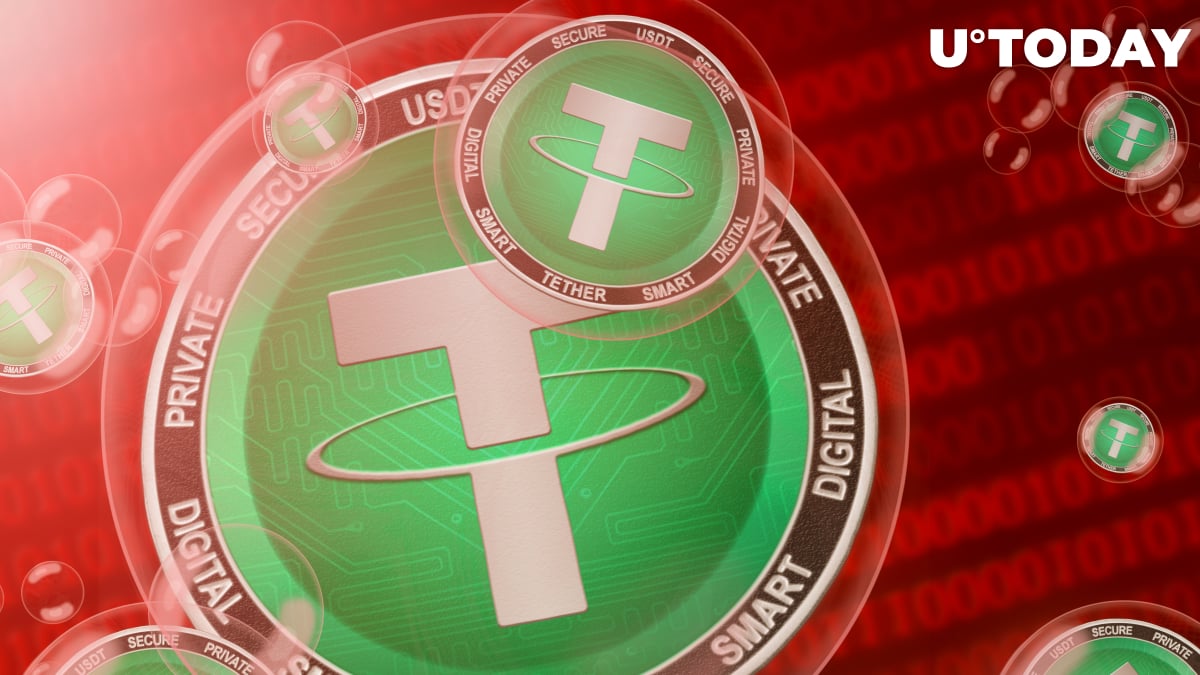 Tether is being extorted for 500 Bitcoins ($21.8 million at press time), according to its Twitter announcement.

In its ransom note, the sender claimed that they would leak some damning documents that could harm the entire cryptocurrency industry if the stablecoin issuer didn’t comply with their demand.

Tether is refusing to pay, describing the ransom plot as “desperate” while adding that the incident has already been reported to law enforcement:

While we believe this is a pretty sad attempt at a shakedown, we take it seriously. We have reported the forged communications and the associated ransom demand to law enforcement. As always, we will fully support law enforcement in an investigation of this extortion scheme.

Paolo Ardoino, CTO of Tether and Bitfinex, quipped that Tether truthers should have asked for sending them Bitcoin’s total supply of coins:

Now Tether Truthers are even trying to blackmail us. Business idea for the next attempt: ask for 21M BTC, via a sealed courier and a couple of pizzas too.

The emails are fake

Tether states that all the allegedly leaked documents that are making rounds online are fake.