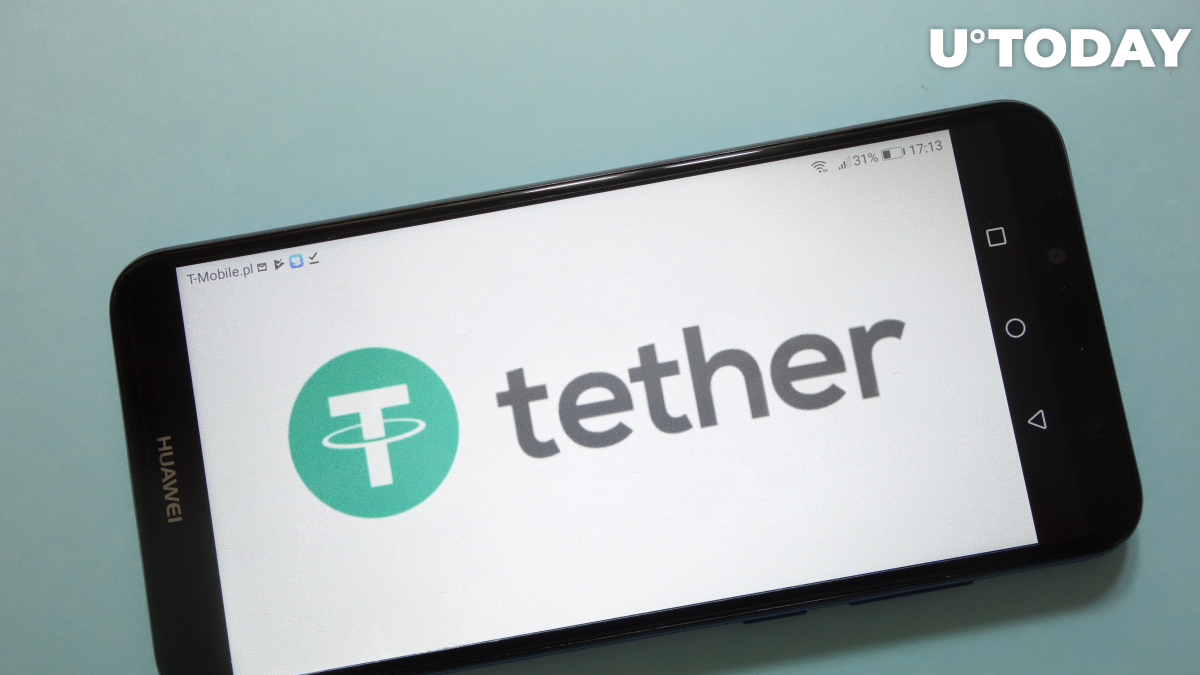 Stablecoin issuer Tether has frozen $1.7 million worth of USDT tokens linked to the recent Yearn Finance hack, according to a tweet posted by CTO Paolo Ardoino.

On Feb. 4, one of the DAI lending pools of the leading DeFi platform was exploited by a bad actor, resulting in an $11 million loss. The hacker—who successfully pulled off a flash-loan attack—reportedly pocketed $2.8 million.

The native Yearn.Finance (YFI) token is now trading in the green after dipping below $30,000 yesterday.

Related
Tether Recovers 1,000,000 USDT for User Who Sent It to Wrong DeFi Address, Here’s What Happened

Tether has to assist law enforcement by freezing USDT tokens or reversing transactions on Ethereum or Tron to prevent criminals from cashing out their ill-gotten tokens.

Last September, Tether froze $33 million worth of funds that were stolen from the KuCoin exchange during its $281 million hack.

While certainly benefiting the victims of hackers and scammers, this ability also attracts criticism from those who are concerned about the stablecoin's centralization.