Tesla, Jack Dorsey's Block and Blockstream to Mine Bitcoin in Texas 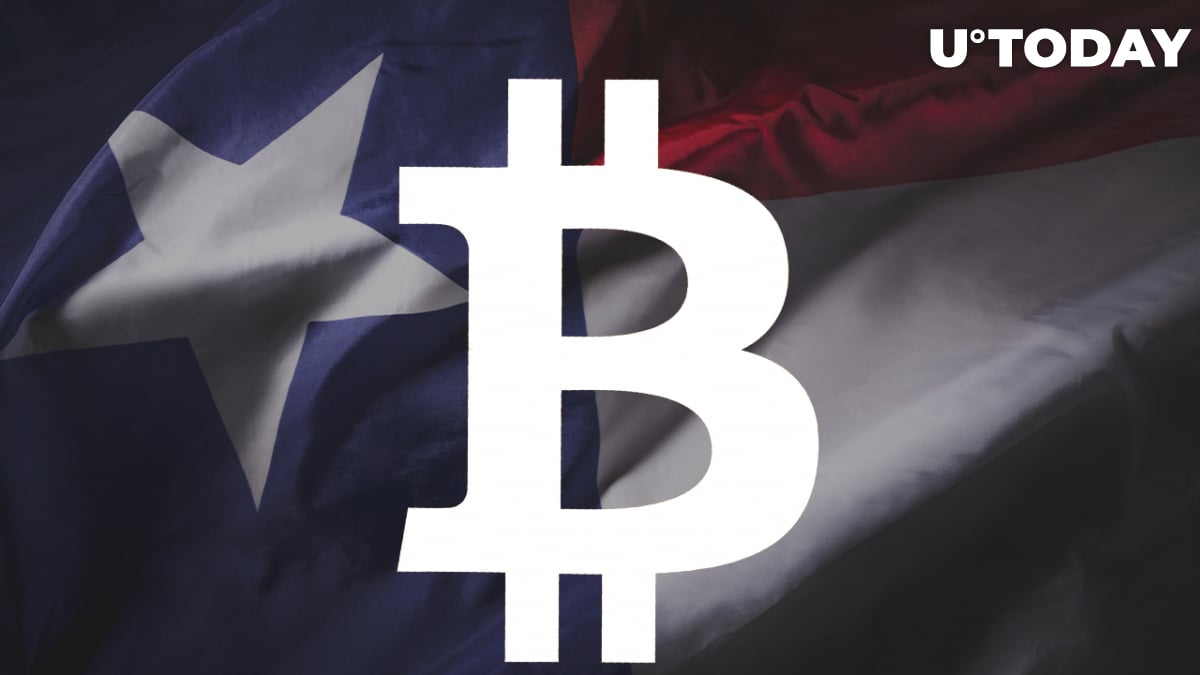 CNBC reports that Blockstream has teamed up with the company founded by former Twitter CEO and founder Jack Dorsey—Block (formerly known as Square)—will use Tesla-produced equipment to mine Bitcoin in Texas.

Elon Musk's company will provide a 3.8 megawatt solar PV array and a 12 megawatt-hour Megapack for that purpose.

TESLA, BLOCK AND BLOCKSTREAM TEAM UP TO MINE BITCOIN OFF SOLAR POWER PLANT IN TEXAS - CNBC$TSLA $SQ

The head of Blockstream, British cryptographer Adam Back, has told CNBC during the Bitcoin 2022 conference in Miami that the goal of this project is to prove that Bitcoin mining at full scale can be 100% environmentally friendly due to the use of renewable energy sources.

Back stated that the project will have an open dashboard, and other players from the Bitcoin sphere can join in on Blockstream and Block.

The dashboard will openly show the project's power output and the total amount of BTC that has been mined. Besides, it will also show data points that will demonstrate how solar energy batteries and storage perform.

West Texas is a perfect spot in the U.S. to produce renewable energy, as facilities here can draw in energy from both the sunlight and the wind, according to Shaun Connell, a high-ranking rep of Lancium, a Houston-based tech company.

A lot of solar power and wind power can be found and harnessed in remote parts of Texas. Therefore, you need financial incentives to erect the necessary infrastructure to scoop up all of that renewable energy.

Crypto miners, according to Connell, create a demand for Bitcoin and other PoW cryptos and economically justify the production of green energy in Texas. Currently, West Texas can offer a potential 34 gigawatts of power with only five gigawatts of demand.

Adam Back stated that should its mining project with Block succeed beyond the pilot stage, participating companies would add wind power to the solar one and increase the scale of the project.

In May 2021, Elon Musk announced that Tesla would stop accepting Bitcoin for its e-cars since BTC mining produces a lot of emissions. The period during which the automobile giant accepted the flagship crypto did not last long; it had begun in February.

Musk then announced that the company would resume accepting Bitcoin for its cars as soon as BTC mining would be at least 50% based on renewable energy.

According to Michael Saylor, this metric was achieved later the same year. However, Tesla has not resumed taking Bitcoin payments. Instead, it has started accepting Dogecoin (a Bitcoin joke hardfork that also works on the non-eco-friendly PoW algorithm) for merch.

The community has been rebuking Musk for this hypocrisy, but he has not changed his attitude on the issue. However, Tesla still keeps roughly 43,000 BTC, and Musk's personal crypto stash also includes Bitcoin (as well as Ethereum and Dogecoin).