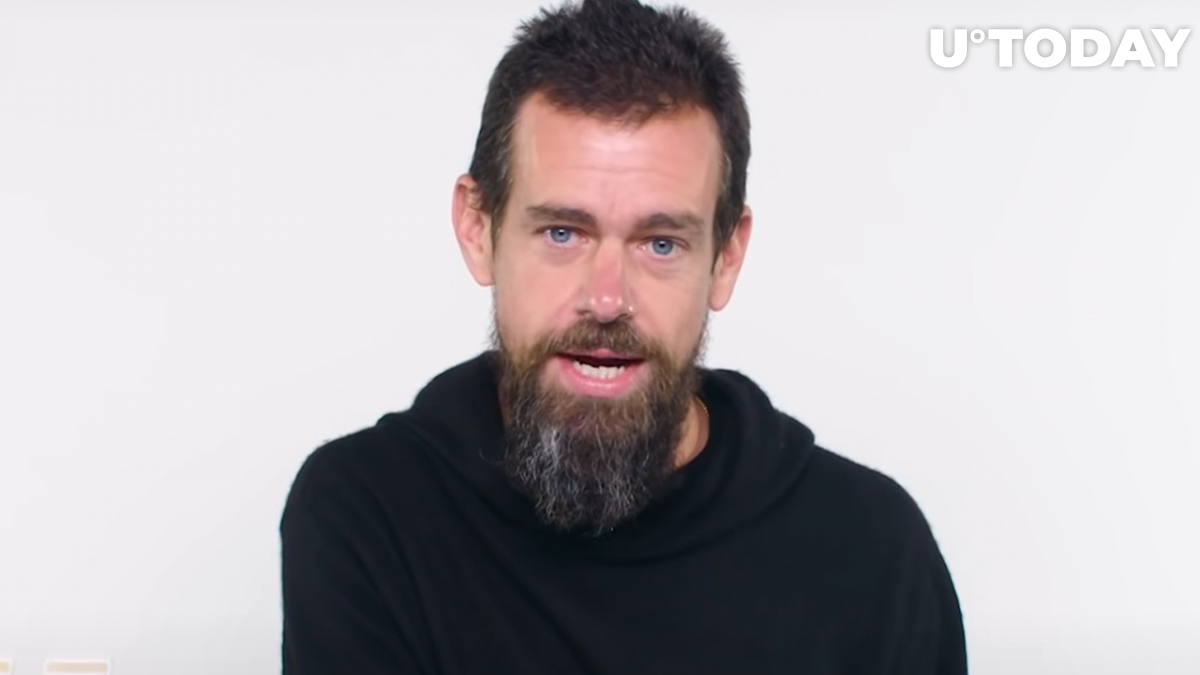 The non-fungible token representing a copy of the very first tweet published on Twitter by co-founder Jack Dorsey is now worth roughly $48 million on leading NFT marketplace OpenSea.

As reported by U.Today, Dorsey sold the tweet as an NFT last March for about $2.9 million. Bridge Oracle CEO Sina Estavi was the winning bidder.

Dorsey’s historic tweet “just setting up my twttr” was published back in March 2006.

The former CEO of the leading social media announced that he would donate the money he had received from the sale to charity after converting it to Bitcoin.

Estavi is now willing to see the NFT for a cool 14,969 Ether. He has promised that half of the proceeds from the auction will go to charity. However, Dorsey apparently wants the owner of his very first tweet to donate 99% of the sum, according to a recent tweet.

Related
Next Bitcoin "Rocket Stage" to Be Ignited in 2024, Says Veteran Trader Peter Brandt
Dorsey has been a keen supporter of the cryptocurrency space for years, mainly focusing on Bitcoin and not shying away from displaying his contempt for altcoins.

Last February, Block (formerly known as Square) purchased an additional $170 million worth of Bitcoin. In January, the company announced that it would build an open Bitcoin mining system.

As reported by U.Today, Dorsey stepped down as Twitter CEO last November to focus on his cryptocurrency ambitions.