Yuri Molchan
Blockstream CEO Adam Back has given it to Charles Hoskinson, saying that even though he is into altcoins, he understands BTC much better than Craig Wright and V. Buterin 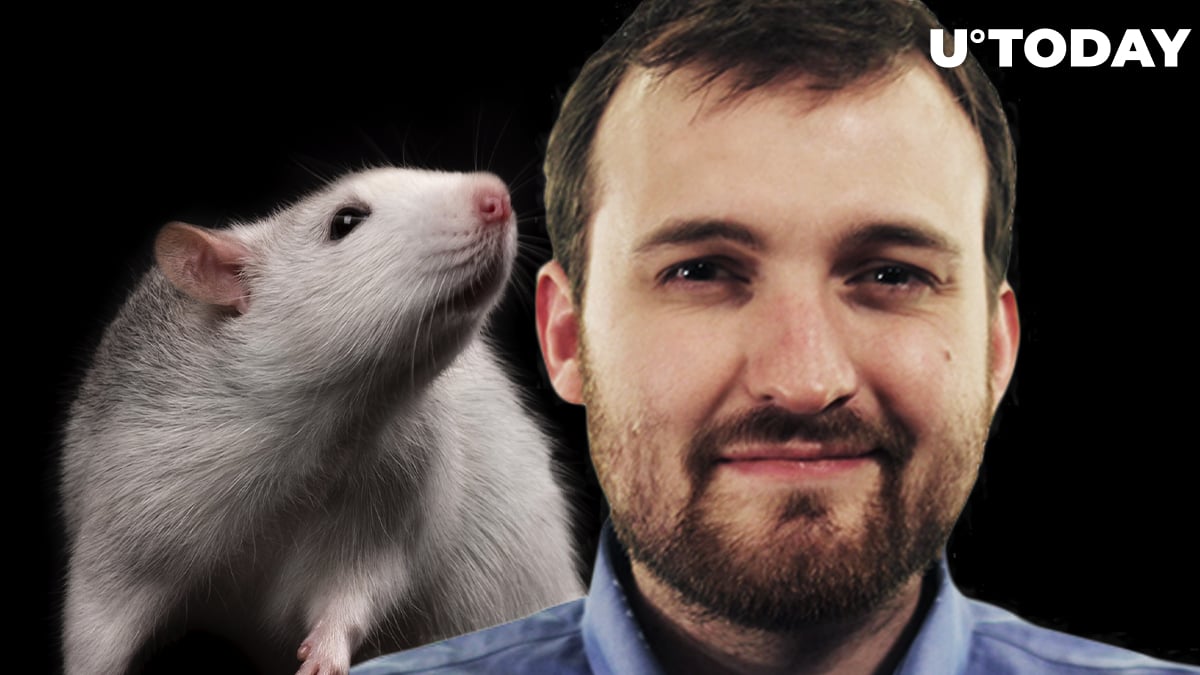 Cardano founder Charles Hoskinson has added "King of the Rats" to his Twitter bio after Blockstream's Adam Back complimented him for understanding Bitcoin better than "Faketoshi" Craig Wright and Ethereim founder Vitalik Buterin.

The message sounded like Hoskinson is the "best" of the three, even though he works to create Bitcoin alternatives and does not worship BTC as the only proper cryptocurrency.

Following the Twitter "battle" between Adam Back and Twitter user "Shadders" over Bitcoin, another debate emerged—this time about blockchain security and crypto market incentives.

Various aspects of Bitcoin and Bitcoin SV were discussed. This time, however, Cardano founder Charles Hoskinson was mentioned, along with BSV's Craig Wright, Vitalik Buterin and Tron CEO Justin Sun.

In the end, Back "praised" those individuals in the following order:

So that's a @IOHK_Charles > @VitalikButerin > @justinsuntron, tho Justin is a better marketer, so there's that.

Blockstream's Samson Mow, however, disagreed, saying that Vitalik's marketing for Ethereum is better than campaigns Justin Sun puts up on Twitter for Tron and related projects like BitTorrent and JUST.

The Canadian IT expert of Russian origin asked for clarification, but Keiser did not pursue that debate any further.

"King of the Rats"

After hearing out what Adam Back had to say about him, Cardano Founder Hoskinson published an ironic post.

He tweeted that he had updated the bio section of his Twitter profile with a new title: "King of the Rats."