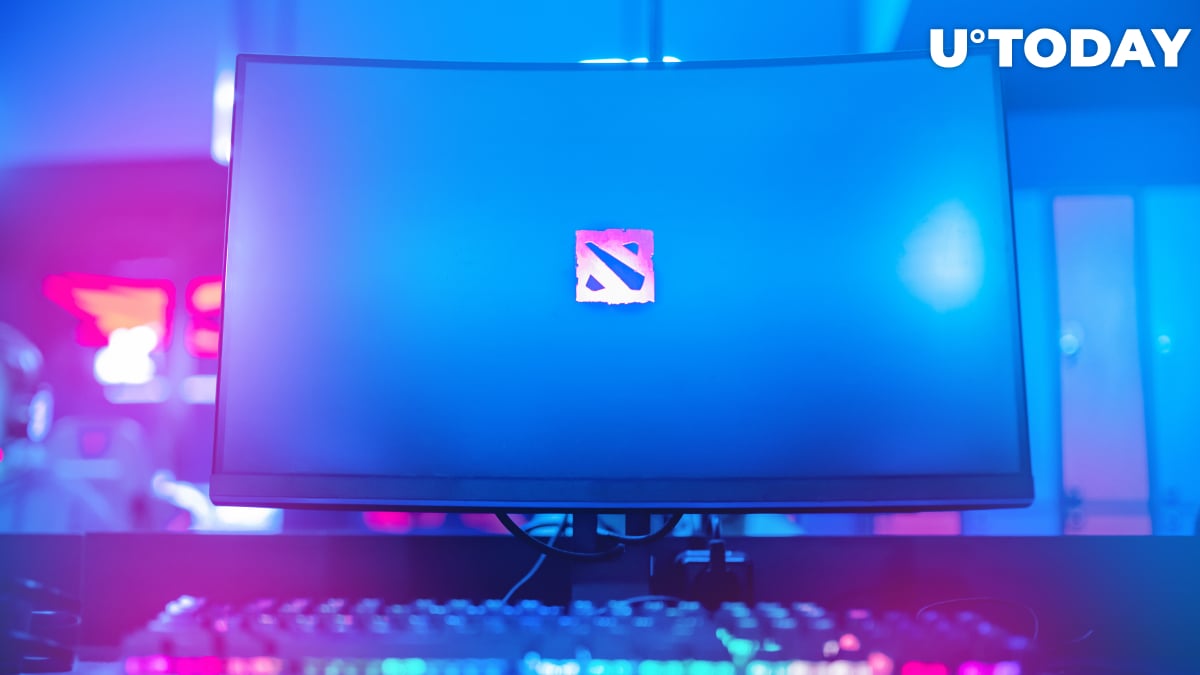 Decentralized finance protocol Uniswap—which is challenging major centralized exchanges like Coinbase and Binance—is attempting to break into the mainstream.

According to a June 1 announcement, Uniswap Labs has partnered with professional Dota 2 team, Team Secret.

As part of the partnership, Team Secret will be developing unique content for the protocol while helping to broaden its reach:

Crypto technology is poorly understood in the mainstream, and even in digitally native gaming communities. Through Team Secret, Uniswap will be able to reach expansive new audiences and craft relevant messaging to drive awareness, understanding, and adoption through new and innovative content formats.

After surpassing $10 billion in weekly trading volume for the first time in late April, the red-hot DEX launched its version 3.0 earlier this month.