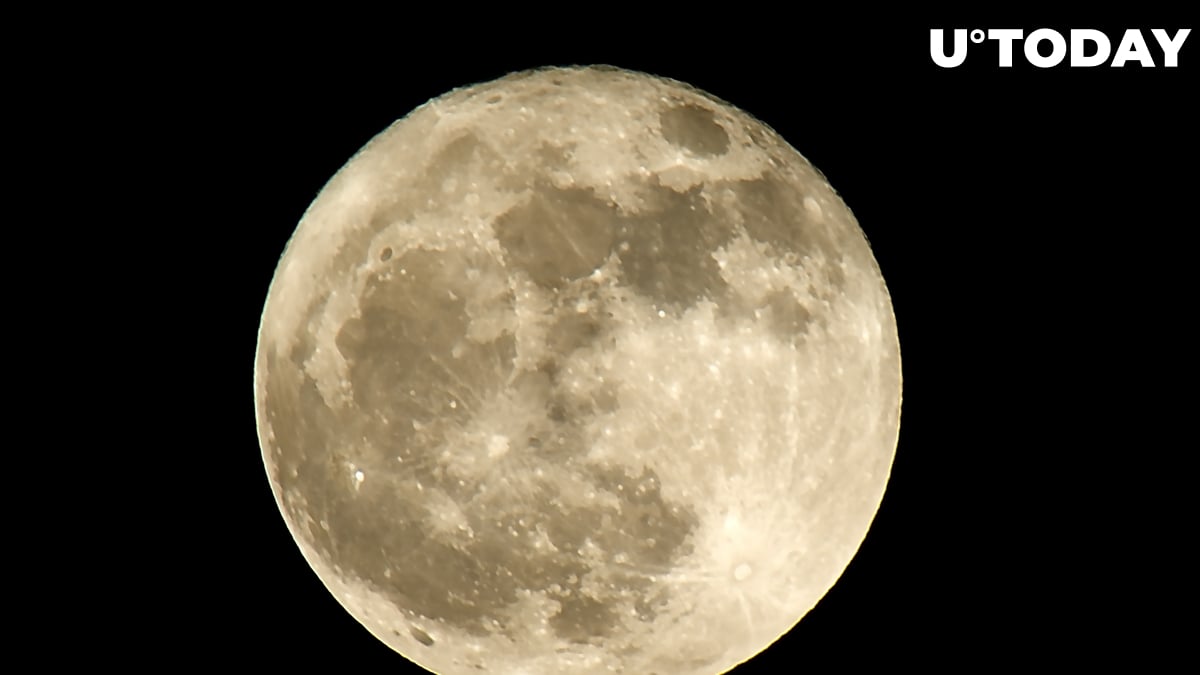 The former is currently valued at $37.8 billion, according to CoinMarketCap data. Its price has soared more than 27% over the last 24 hours, significantly outperforming other major cryptocurrencies.

LUNA came under severe pressure in January, losing roughly half of its value in the span of two weeks. The controversy around the Wonderland project contributed to bearish sentiment.

However, the LUNA price has managed to pull off an impressive comeback over the last month, eventually hitting a new all-time high of $103.88 earlier today.

A $1 billion LUNA sale that was held by the Luna Foundation Guard in late February was a major shot in the arm for the cryptocurrency.

Its price is up a whopping 105% since the introduction of a bitcoin-denominated forex reserve for the TerraUSD (UST) stablecoin.

In the meantime, the market cap of the UST cryptocurrency has surpassed $14 billion for the first time. The dollar-pegged stablecoin is now above Shiba Inu (SHIB), pushing the struggling meme coin to 15th place by market cap. Its supply has been boosted by the price recovery of the native LUNA token.

The dollar peg of UST is maintained with the help of an elastic monetary policy. Some LUNA tokens get removed from circulation with the help of the protocol’s burn mechanism in order to increase the supply of the UST stablecoin when it rises above the $1 mark (and vice versa).