Yuri Molchan
Co-founder of Terraform Labs claims he has been receiving personal threats, so he remains in hiding 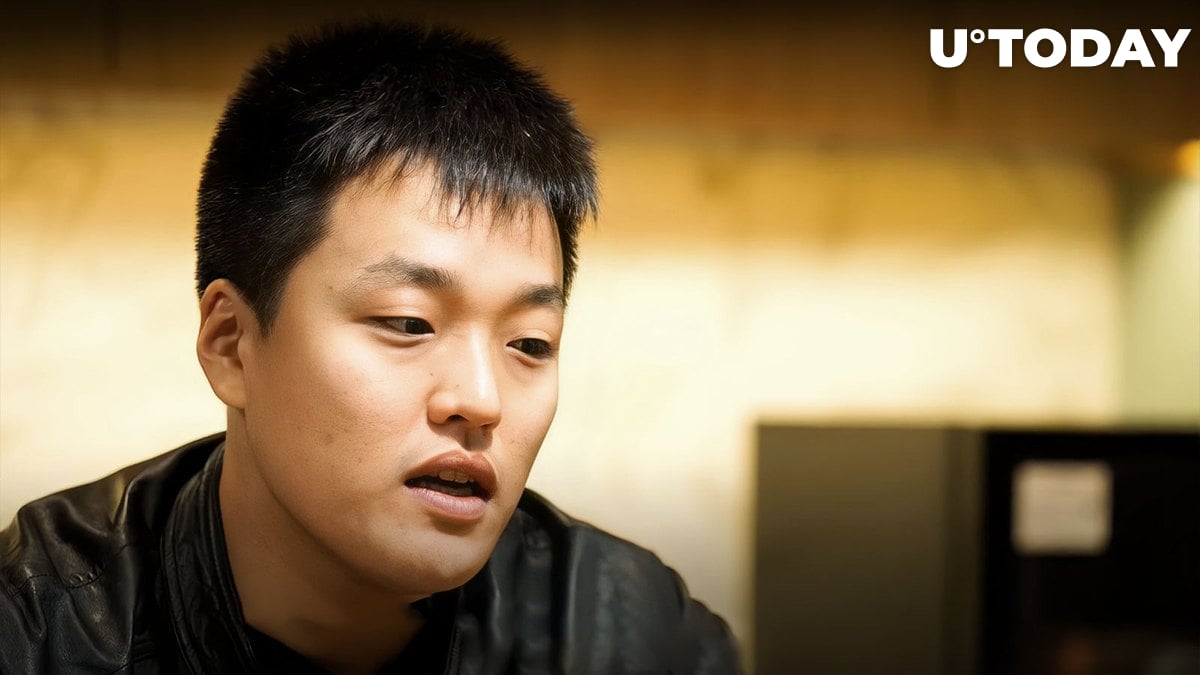 Bloomberg has reported that Do Kwon, founder of infamous Terraform Labs, who is sought after by the authorities of South Korea with charges for the crashed ecosystem of LUNA, says he has been actively cooperating with prosecutors and working with all the documents that the authorities have been sending him.

He prefers not to disclose his current location, as Kwon claims that anonymous crypto users have been sending him a lot of personal threats after the collapse of LUNA and the ecosystem's stablecoin, TerraUSD. However, at least Singapore can be excluded from the search list, as the local authorities have confirmed that Kwon is not there.

The authorities issued a warrant to arrest him last month. The charges are related to the collapse of the system and the disappearance of $60 billion worth of Terra's tokens.

On the Unchained podcast, Kwon shared that the media has been the only source of fresh news about his case, but he assured the host of the podcast Laura Shin that he has seen no arrest warned issued in his name.

The whole cryptocurrency market followed suit, crashing and bathing in the red back then.

Along with these coins, crypto firms such as 3AC, Celsius ad Voyager Digital, crypto lenders and brokers, received hard blows.