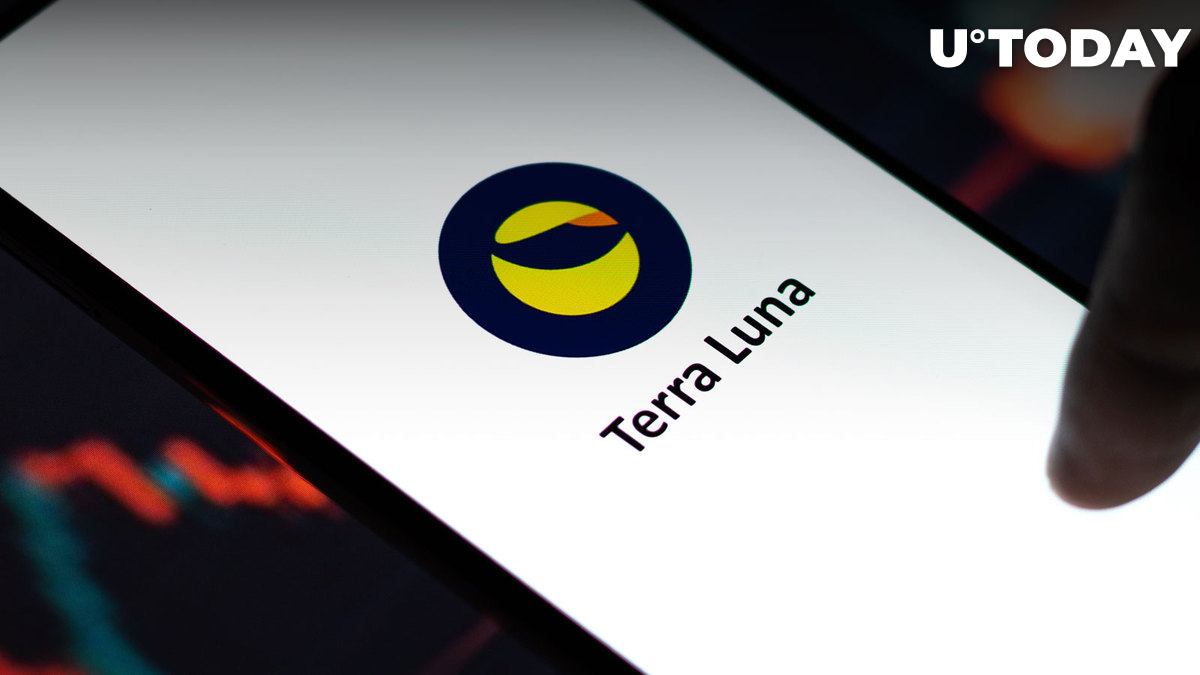 Terra LUNA has been shoved out of the top 100 cryptocurrencies by market capitalization after failing to demonstrate any growth. At the time of publication, LUNA ranked as the 106th largest cryptocurrency with a market capitalization of $306 million. LUNA was also trading at $2.40, down 4.17% in the last 24 hours and down 7.09% since the past week.

LUNA's price stalled after a speculative rally in September, drawn from LUNC's 1.2% tax burn plan. The gains were subsequently reversed as traders took profits in the following days.

Following the price dump, LUNA has since returned to its range from June, showing little or no movement at all.

LUNA is the native token of the second iteration of the Terra blockchain, revived after Terra's implosion in May, which erased $60 billion in value. Investigations of fraud against Terraform Labs, the company that developed the blockchain, and its founder Do Kwon followed the collapse. The old blockchain was rebranded to Terra Classic, which has the Luna Classic (LUNC) token and its stablecoin USTC.

As reported by U.Today, South Korean prosecutors reported that an alleged 3,313 Bitcoins were moved from KuCoin and OKX exchanges by a TFL wallet recently. Kwon allegedly created a new wallet for the Luna Foundation Guard, a non-profit behind Terra, shortly after being slapped with an arrest warrant. However, Do Kwon dismissed the allegations.

Months after the crash, Ethereum co-founder Vitalik Buterin claims that Terra attempted to manipulate the market to prop up the LUNA token. Buterin stated that no one knew what the Terra team did with its enormous Bitcoin reserves.