Vladislav Sopov
One of the pioneers of Bitcoin (BTC) network development, Tamás Blummer, passed away on January 12. He was the founder of a couple game-changing blockchain projects. 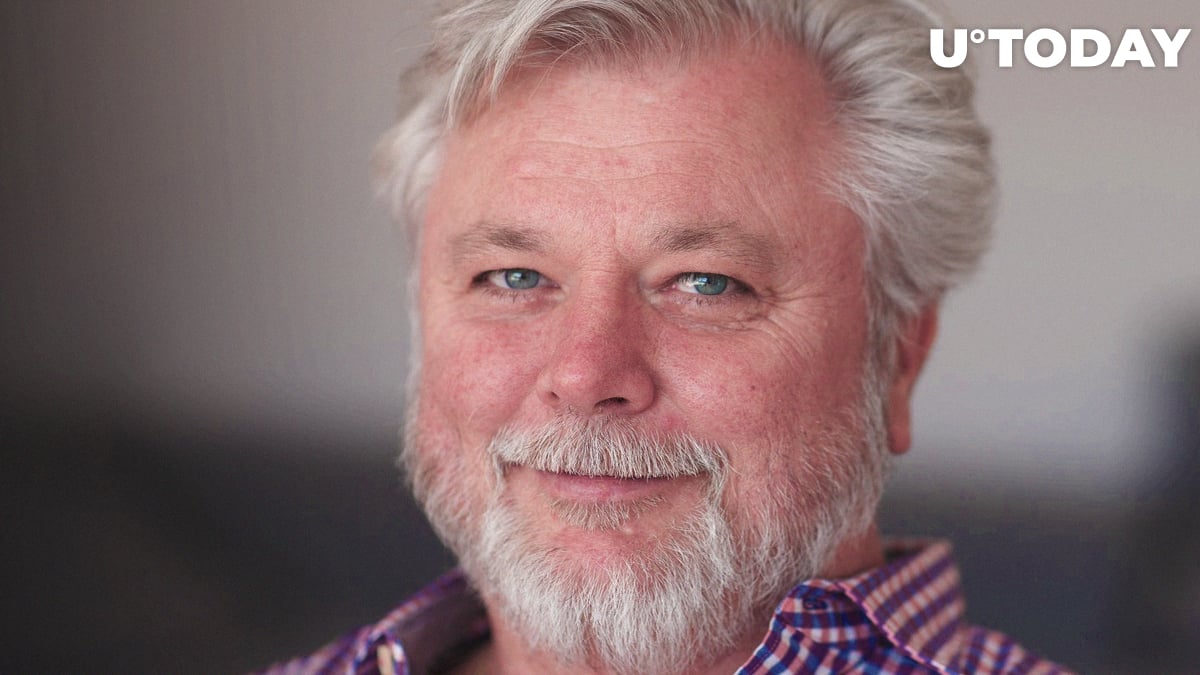 After a three-year fight with cancer, Tamás Blummer, a Bitcoin (BTC) developer since 2012, has passed away. He contributed to both the software and hardware progress of the first blockchain.

Mr. Blummer started his financial career as an analyst at Deutsche Bank AG from 1996 until 2012. He also served as an executive director of Morgan Stanley in Budapest.

Having been interested in Bitcoin (BTC) since its very early days, Mr. Blummer brought to life a row of cutting-edge projects related to the Bitcoin (BTC) network. He contributed to Rust Bitcoin, a Bitcoin (BTC) development library written in Rust language.

Blythe Masters of Digital Assets announces the aquisition of Bits of Proof pic.twitter.com/SqlYB97ceN

In 2014 he switched to the hardware aspect of Bitcoin (BTC) development and founded CoinTerra, one of the first ASIC miner manufacturers. Then, he created the Bits of Proof technology start-up, later acquired by Digital Assets Holdings. Mr. Blummer worked in this DeFi corporation as a chief ledger architect.

One of the first public condolences from the Bitcoin (BTC) community was left by Tuur Demeester, partner of Adamant Capital. He tweeted the words of profound gratitude towards the passed developer:

Thank you for the many lessons on Bitcoin and life.

Despite ill health, Mr. Blummer never ceased his active participation in the evolution of the Bitcoin (BTC) network and its community. Even his last words on Twitter were about Bitcoin (BTC).

Happy birthday bitcoin. It has been exciting and enriching working for you for many years.

Guests of U.Today can say their last goodbyes to Tamás Blummer in the Comments section. RIP.