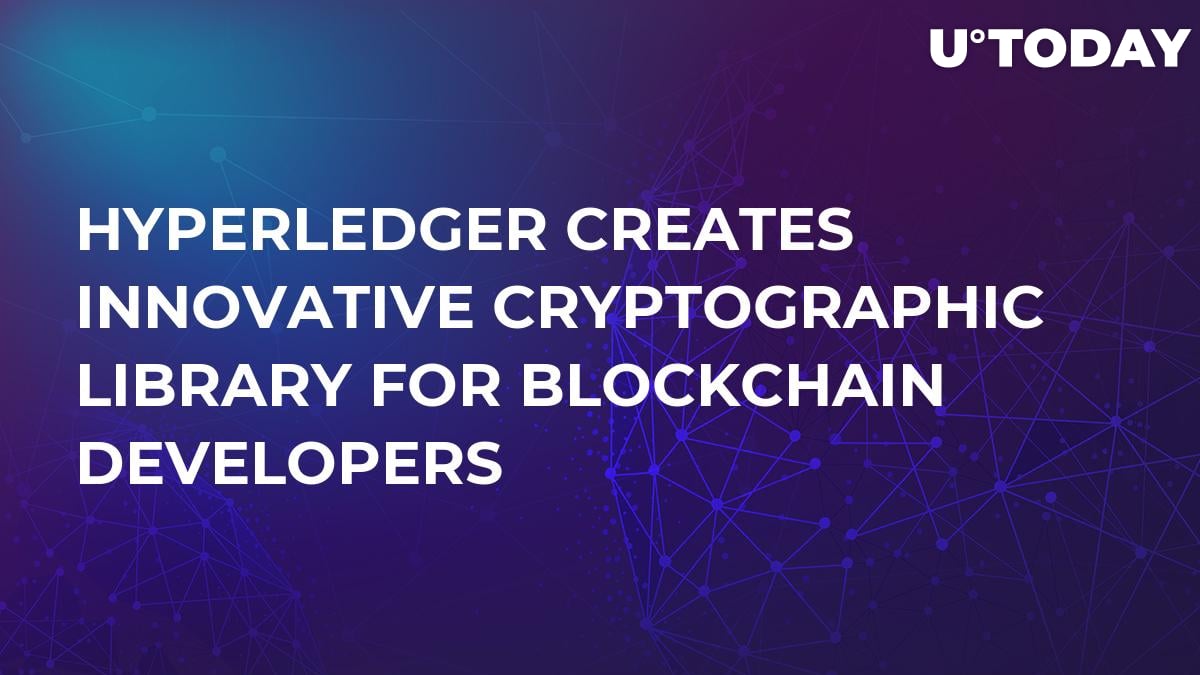 The new product of Hyperledger is called Ursa, and it is intended to make life easier for blockchain developers. It is a shared library that is going be used as a storage tank for trusted cryptographic elements. This is expected to help open ledger programmers avoid developing similar elements of a blockchain.

The Ursa library will allow developers to maintain projects in a simpler way and decrease the amount of bugs that often emerge. Hyperledger reps assure that this will be ensured by the fact that all parts of the crypto code will be stored in one place, and experts on security will review them on a regular basis.

Developers that work on the company’s projects, such as Sawtooth, Indy, and Fabric, will also have access to it along with other cryptographers of Hyperledger.

The company’s management team commented that Ursa was developed to help all computer experts working in the community put their efforts and skills together and get all the projects moving on.

What Ursa consists of

Presently, Ursa contains two modules. One of them is for standard, modular, and simple crypto algorithms. The other one is dubbed Zmix, and it is for smart signatures and zero knowledge basic elements.

The library is mostly composed in the Rust language. Its interfaces will be in the languages that are most frequently utilized by Hyperledger.

As per Hyperledger reps, the new shared database will enable programmers to avoid interacting with maths that the process of software development is based on and work directly with various cryptographic algorithms.

Ursa now has been officially launched as part of Hyperledger Labs.