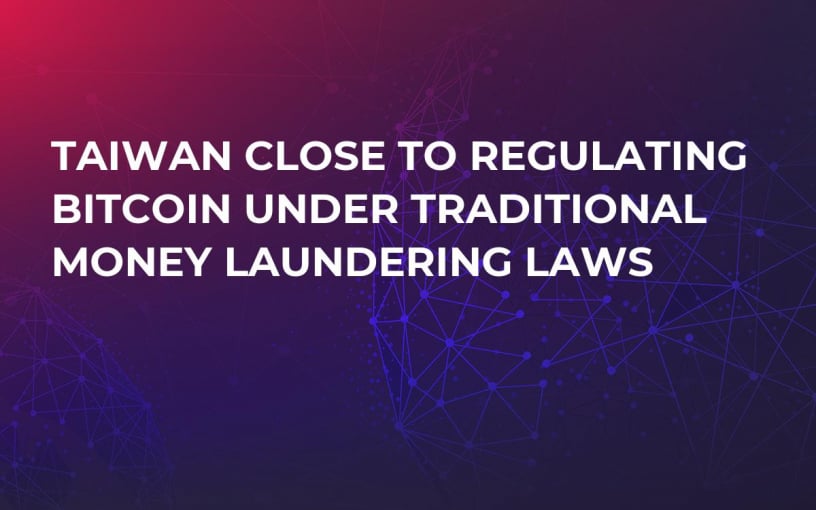 The government of Taiwan has made strides in regulating Bitcoin in the country by putting them under similar scrutiny to the traditional finance sector when it comes to anti-money laundering laws (AML).

The decision has come after the government received guidance from Financial Action Task Force, an intergovernmental anti-money laundering organization, as well as various financial regulators and law enforcement agencies, including its central bank and the Financial Supervisory Commission.

As a next step, the Ministry of Finance said it will consolidate the opinions gathered from regulators and industry participants and will propose a draft ruling to the country’s executive branch. 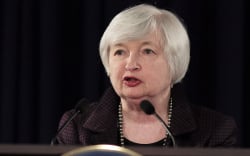 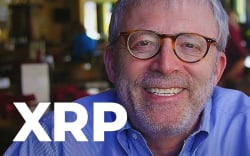 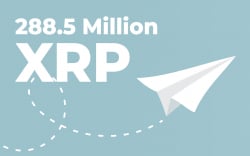