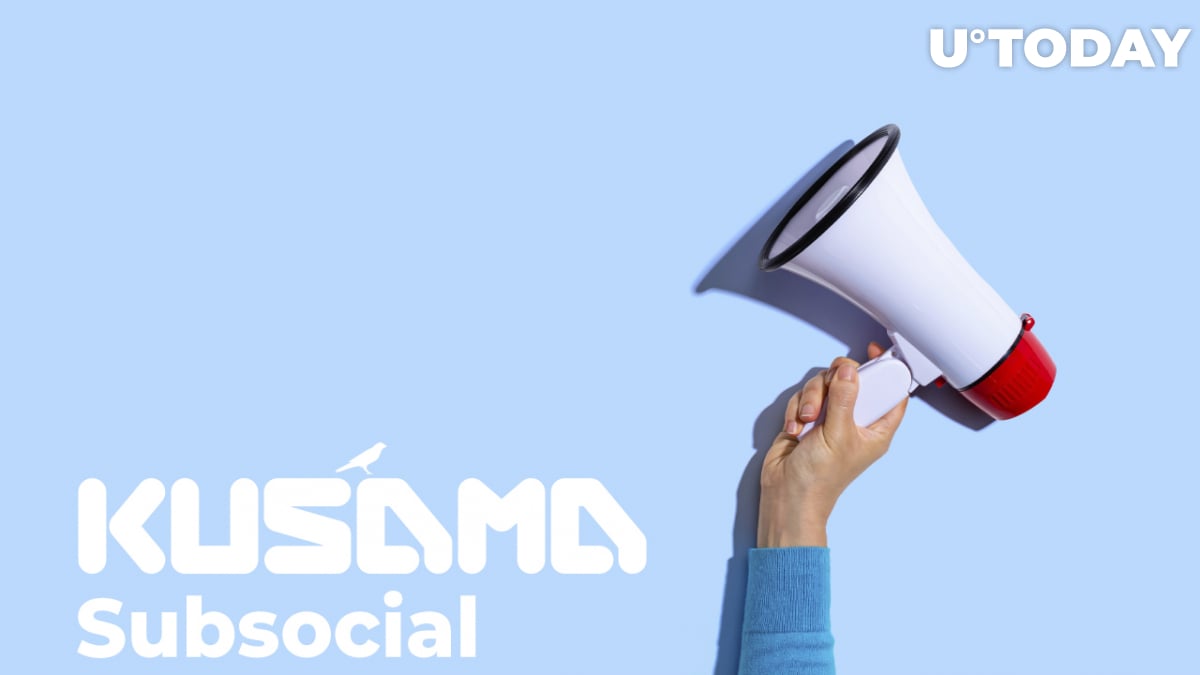 Subsocial, one of the first social networks to harness Polkadot and Kusama infrastructure, invites KSM holders to lock their tokens in favor of the product's bid for the Kusama parachain.

According to the official announcement shared by the Subsocial team, it starts its crowdloan campaign to fund Kusama parachain slot leasing.

But no one ever asks, "why parachain?"https://t.co/uZzHSdAREg$KSM $DOT #Parachain #Crowdloan #Subsocial #SubsocialCrowdloan

Besides connecting to Kusama ecosystem, the parachain slot auction is needed to allow listing of SUB token on Polkadot-centric decentralized cryptocurrency exchanges, such as Karura (KAR).

To reward all supporters for their contribution, the Subsocial team decided to allocate 16.5% of its aggregated token supply to the bonuses pool. Out of 16.5 million SUB, 15 million will be distributed among auction participants as guaranteed rewards, while the remaining 1.5 million will be used for the referral program.

If Subsocial wins the parachain auction with a lower stake amount, its rewards ratio will be increased proportionally.

Also, all contributors can win an additional 15 SUB per KSM for every referral invited. The referral bonuses pool will be split 50:50 between referrals and referees.

Twenty percent of rewards will be available immediately, while the remaining 80% is subject to 48 weeks' vesting.

Subsocial is focused on building a distributed social media platform for the Polkadot and Kusama (Dotsama) communities.