Strategist: Every New Phase of ETH 2.0 Will Positively Affect Ethereum 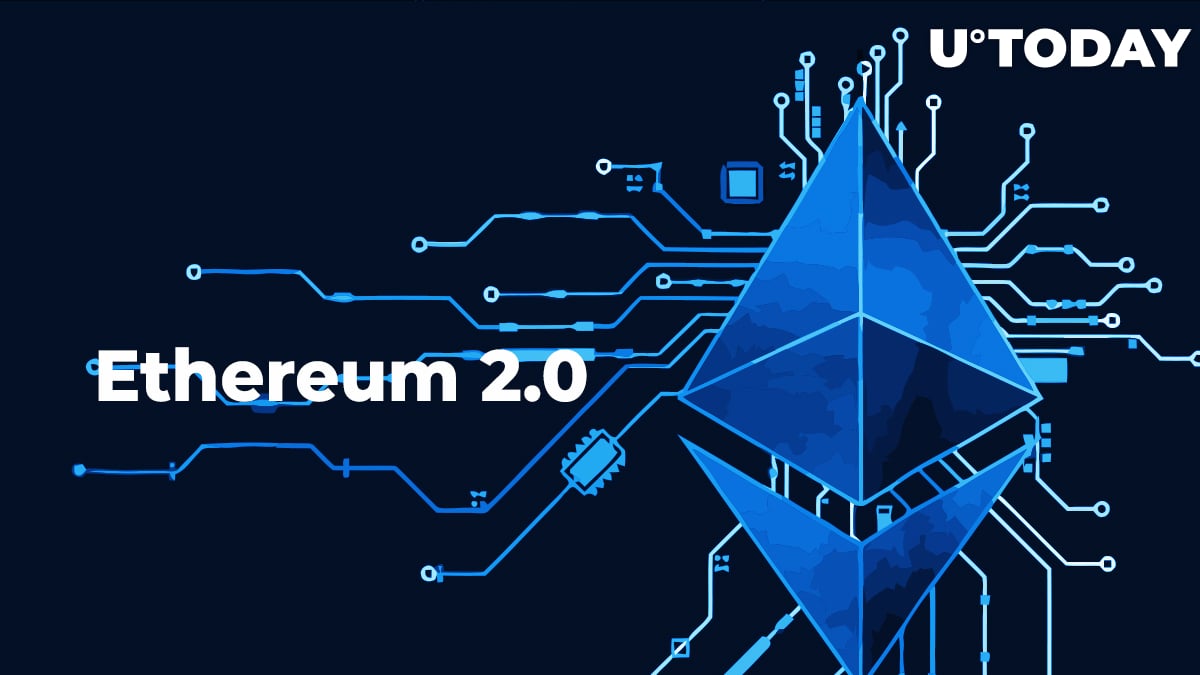 Ethereum is portraying strong momentum in almost every aspect. Fees are rising, transaction activity is surging, and network growth is speeding up. A strategist says ETH 2.0 could continue to push the sentiment around ETH to improve.

Kelvin Koh, the co-founder of Spartan Group, a venture capital firm based in Asia, said:

“The strong move in Ethereum has to do with the upcoming ETH 2.0 launch which is a major catalyst. Every phase of ETH 2.0 over the next 2-3 years brings Ethereum closer to its final state and will be catalysts for ETH.”

The anticipation of ETH 2.0 is continuing to build as the Ethereum blockchain network shows signs of a clog.

ETH 2.0: why are strategists optimistic about the long-term growth of Ethereum?

For years, analysts considered scalability as the main roadblock in the adoption of decentralized applications (DApps).

DApps, which include Decentralized Finance (DeFi) protocols, process all information on-chain, on the Ethereum blockchain.

Whether it is a payment or a smart contract, every DApp user sends data in the form of a transaction. A transaction on Ethereum costs a fee, which is called gas and can become costly.

When there are a substantial number of unconfirmed transactions, it can also cause the Ethereum network to clog.

ETH 2.0 significantly reduces the chances of a network clog as it drops Ethereum’s dependence on miners.

Eventually, as ETH 2.0 gets rolled out, miners will get phased out from the network. In ETH 2.0, users process data by “staking” their ETH. In return, they receive incentives based on the ETH 2.0 reward system.

But, because ETH 2.0 solves a major problem in scalability, it is also highly complicated to implement. Consequently, ETH 2.0 has been delayed several times in the past, and the anticipation for it has increased.

If ETH 2.0 launches, which would happen by phases, strategists like Koh believe it would affect Ethereum positively.

ETH may have room to grow

Gedevani said that as ETH 2.0 switches Ethereum to the Proof of Stake (PoS) consensus algorithm, it will be able to support many validators and users.

“As a $36 billion asset compared to a growing DeFi ecosystem with $3.8 billion TVL, ETH PoS has potential for large materiality. The Beacon chain will have the capabilities to support 10s of thousands of validators, more than any other PoS protocol.”

For now, industry experts and strategists are reacting positively to the progress of ETH 2.0 and the trend of Ethereum. Various data points show that the blockchain is growing fast, as DeFi and decentralized exchanges (DEXes) continue to fuel demand.