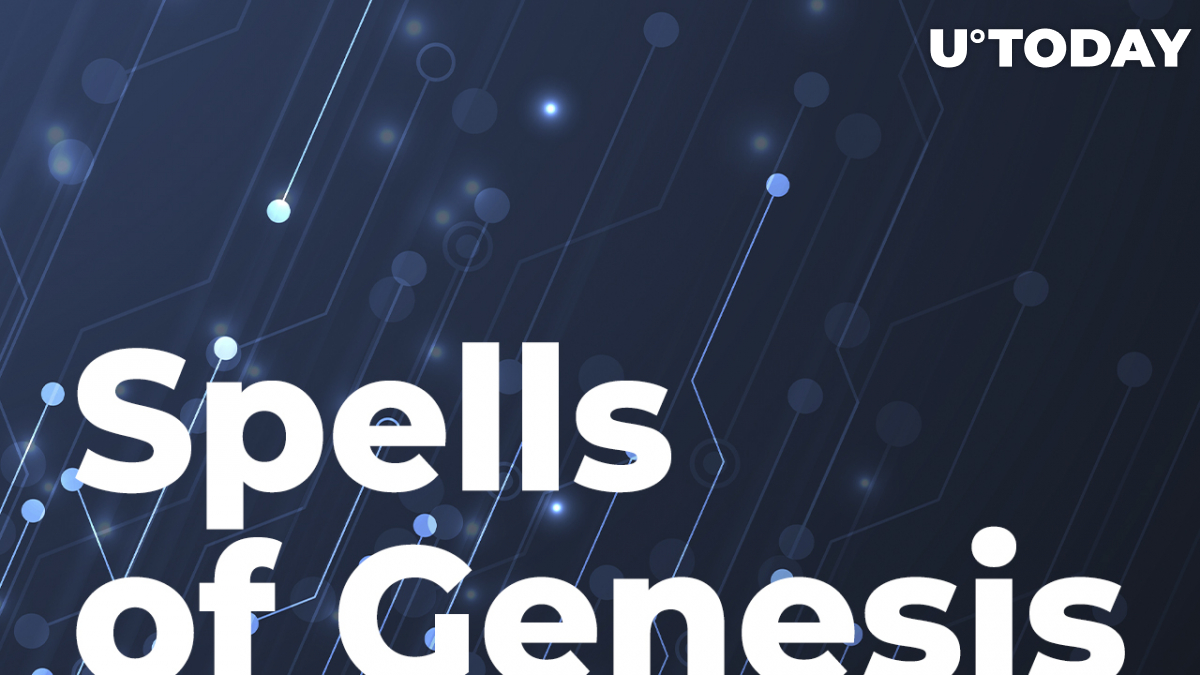 EverdreamSoft, the software development studio behind Spells of Genesis, has shared the details of its upcoming NFT museum release on the Cryptovoxels platform. It is set to commemorate a number of major events in blockchain, crypto and NFT history.

According to the official announcement shared by the EverdreamSoft team, its flagship product, Spells of Genesis, is set to celebrate its fifth anniversary.

Interested to know more about the story behind the historical @SpellsofGenesis cards and how @shaban_shaame was ahead of his time back in 2015 ? ?? Have a look at this very cool video ?https://t.co/9F9JQT9WJb#vintagecollectibles #vintagenft #nftcollectors #NFTs pic.twitter.com/b2sMQ5kHtU

Spells of Genesis, or SoG, was introduced in 2017 amid the unmatched wave of crypto euphoria. That stage of adoption, inter alia, was marked by the dawn of Cryptokitties, a first-ever mainstream NFT-centric game.

SoG was also pionnering product: it was the first mobile game launched on Ethereum (ETH) blockchain. As such, it introduced the WEb3 world to no-coiners and card gaming to blockchain fans.

Spells of Genesis CEO Shaban Shaame adds that vintage cards from SoG Metaverse will also be displayed in the museum collection:

We're very excited to celebrate the launch of an NFT History Museum which puts forward some of the most historical and iconic NFT projects in the industry. We are happy to announce that the community will also be able to see some of our vintage collectibles from 2017.

Supercharging card games with Web3 ethos: What is Spells of Genesis?

The museum is opened for general public. Its first collection was in development for several months. New cards will be added to the platform card monthly, depicting an asset from the SoG 2017 ecosystem.

During the entire exhibition period, its participants will enjoy special discounts in SoG's online store on the card of the month.

Last but not least, the visitors of the museum will be invited to a special Spells of Genesis experience that will be unveiled in late Q4, 2022.