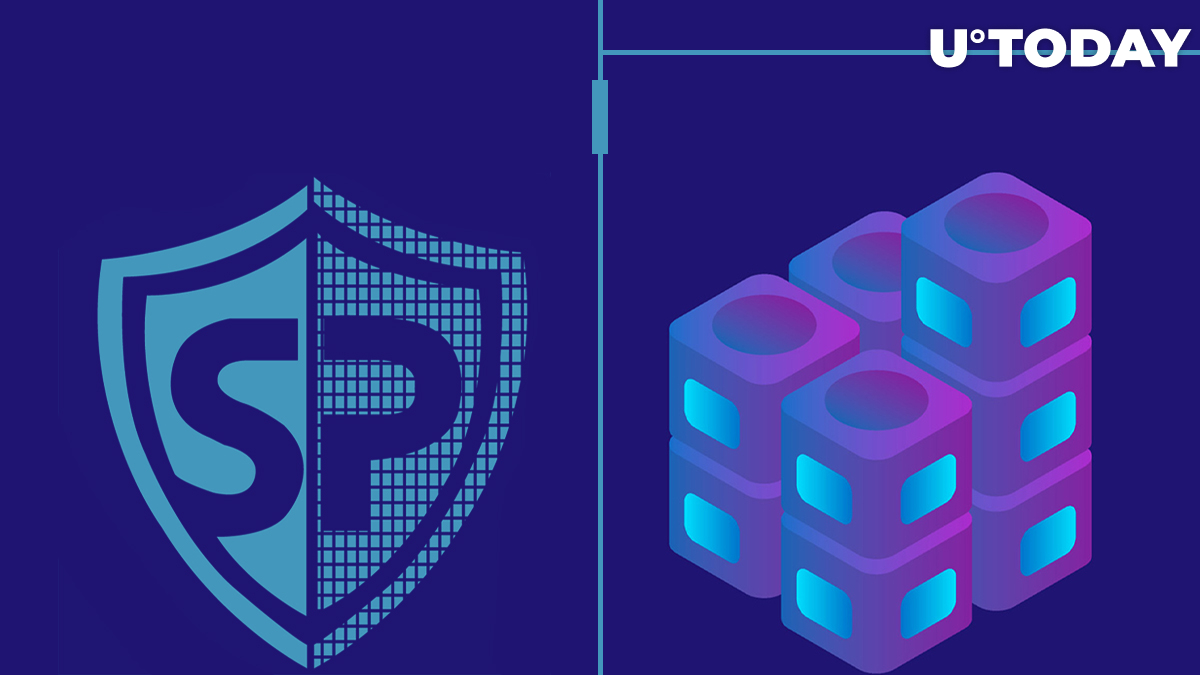 Solidproof is on a mission to bring trust to DeFi projects by protecting investors against the rising fraud-related cases with its comprehensive KYC and code audit solutions.

The new development means that Solidproof can now offer clients involved in equity sharing with a clear structure. As a GmbH Holding firm, Solidproof will enable clients to mitigate against uncontrolled growth in shares by holding capital in one or more other corporations.

Solidproof will hit a significant milestone in securing the DeFi world by launching its automatic auditing tool that uses high-end tech to sniff out vulnerabilities in existing and new projects. The analysis tool helps calculate all weak points in smart contracts that malicious actors could exploit.

Once project developers upload their code (file or URL), the automated tool scans and documents subsequently present errors in a comprehensive PDF report.

The autonomous tests give project developers an excellent opportunity to secure their smart contract against vulnerabilities such as double transaction attacks. However, a manual test from the blockchain auditing firm is still necessary to catch any loopholes in the code that may have slipped by the automated tests.

Solidproof excels in this manual phase due to its highly qualified team of professional code reviewers who have years of experience under their belt. The manual analysis consists of a series of stress tests to the code that leaves no room for even the slightest error that could lead to a devastating exploit.

The German-based auditors conduct multiple customs, thorough tests and classify any found issues by severity (Critical, Medium, and Low). The team then relays their findings to the project developers and works hand in hand to oversee the sealing of all loopholes.

As a show of appreciation to the vibrant community that has been so involved in driving Solidproof to higher heights, the project team recently launched a free audit report program.

The tournament took place between August 26 and September 1, 2021, giving the community a chance to vote for projects they would want Solidproof to audit for free. The audit team will pick 5 participants to win $100 USDT each after the tournament ends as a reward for proposing their project of choice.

SolidProof offers seamless and trustworthy KYC and auditing solutions that could help counter the rampant hack events currently slowing down adoption in DeFi.

Upcoming projects can now tap the new and exciting Solidproof automatic audit tool to give users a sense of security and help foster trust in the budding ecosystem.