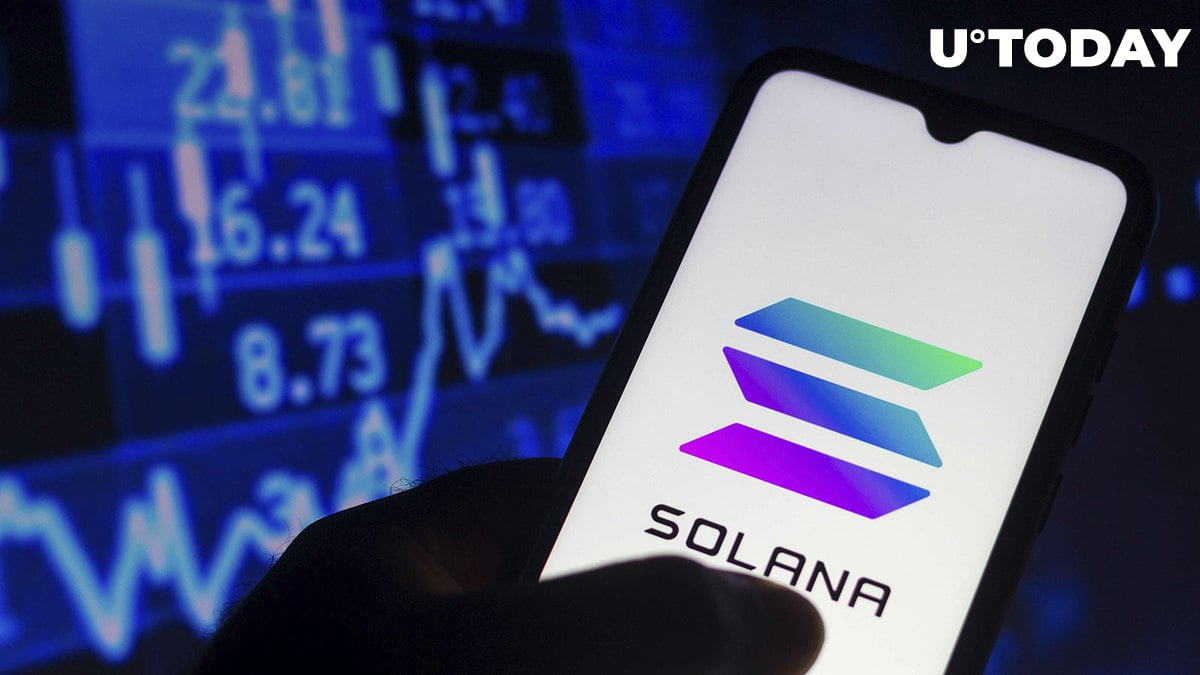 Anatoly Yakovenko, co-founder of Solana Labs, which is responsible for developing the blockchain with the same name, urged all validators to update to the latest version of the node, 1.13.5. According to Yakovenko, the update should fix all Solana network outages caused by UDP-based protocols' overloads.

Despite the important update, the crypto community still has a number of questions about Solana's performance as a blockchain. The blocking of nodes by large data servers, their centralized storage, long outages and the fact that the co-founder personally has to ask validators to update raise a lot of questions and further increase the distrust of the blockchain.

Related
Is Solana Next to Enter Cryptocurrency Graveyard?
Ads
Ads

Earlier in the week, the project team published a snapshot of the state of the Solana network to prove the transparency of operations when most users are concerned about the impact of the FTX collapse.

According to the data presented, the average number of transactions per second is now 2,000. The average block time has also improved and is now around 0.5 milliseconds. On the downside, there has been a decrease in network activity, which is reflected in a decrease in the number of daily programs used.