Yuri Molchan
Solana shows an over 15,000% spike in 2021, rising mainly when Ethereum does, experts claim 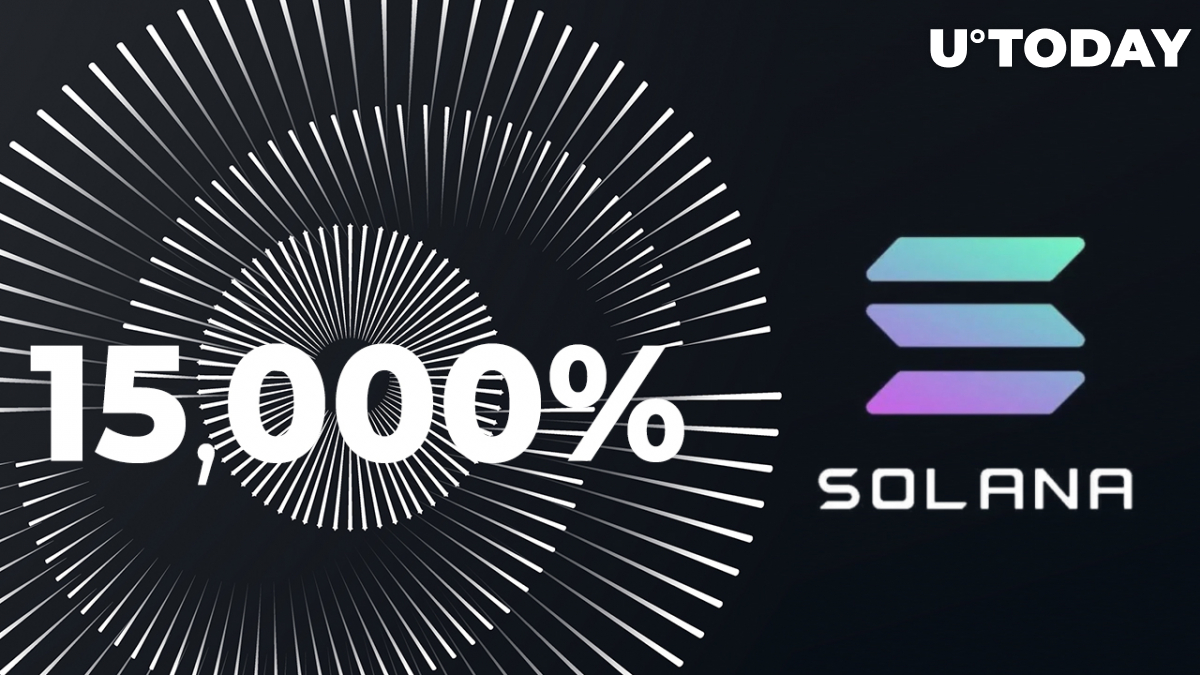 Forbes has reported that, according to fresh data provided by Messari analytics agency, Solana has risen by approximately a whopping 15,300% since the year began.

The native token of Solana, SOL, remains one of the trending coins now. By now, it is trading at $237.20, as per CoinMarketCap, after it reached an all-time high of $247 on Nov. 4.

Solana Prices Have Climbed More Than 15,000% This Year https://t.co/Hzzrz9qIJU pic.twitter.com/z3FyqSXUnY

Factors that have triggered SOL's rise

According to Forbes, analysts believe, there have been several factors driving the SOL price to its current highs this year.

Among these experts is Scott Melker, prominent analyst, podcaster and trader. He has called Solana a legal rival to Ethereum that offers tremendously fast transactions at just a fraction of the fee that is paid on Ethereum. Melker thinks that the stellar growth of SOL this year is largely due to growing crypto gaming and the successful launches of new non-fungible tokens (NFTs).

Developers have been creating stuff on Solana for several years now, and this fact has also contributed to the explosive rise of the SOL price and the growing scale of the coin's adoption in the community.

One of the factors of the rising price is Solana's ability to handle a massive amount of transactions per second.

Several analysts, however, claim that the recent gains of the SOL token have been caused by the rise of the second-largest crypto Ethereum. The reason here is that, along with the price of Ether, gas fees on that platform go up as well, whereas Solana offers more transactions per second at much lower fees, as mentioned above. Thus, investors are turning to ETH alternatives due to these factors; besides, the number of NFTs released on Solana is growing.