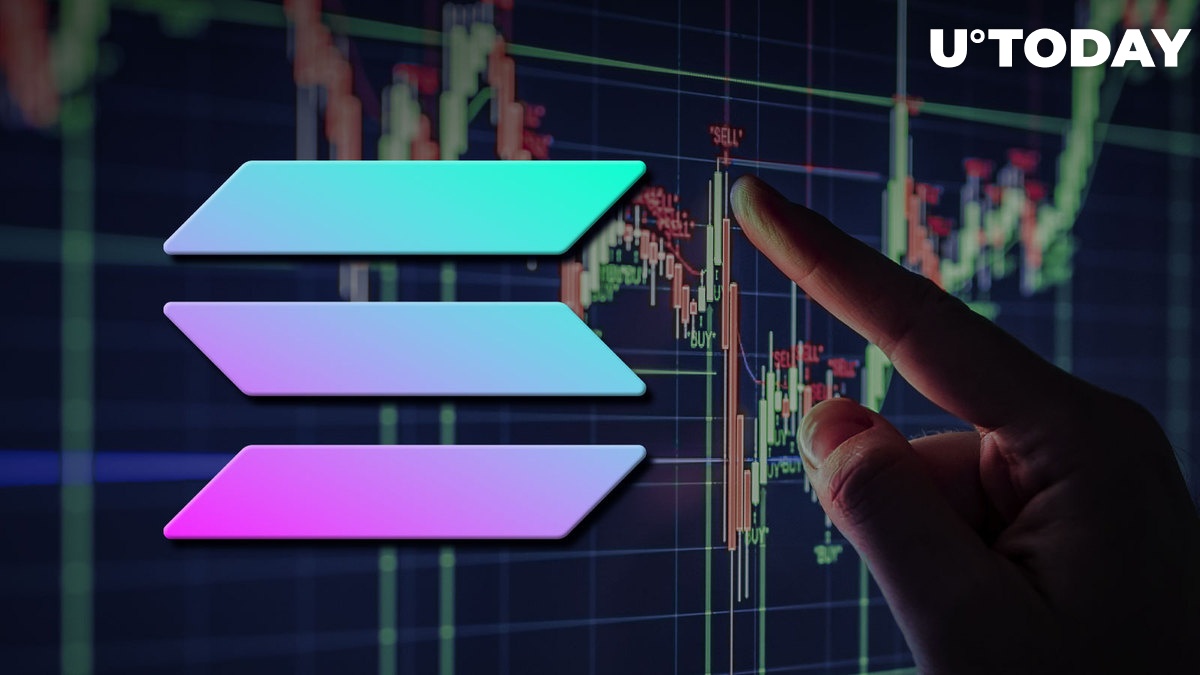 A Solana long contract worth $2.5 million on the verge of liquidation became the subject of attention following a six-hour network outage on Oct. 1. The Solana network stopped processing transactions at some point, leaving users stranded.

Colin Wu reports, "Solana has been down for nearly 5h, and validators are currently coordinating an attempt to restart. There is a long contract with nearly 2.5m in the Mango market that is in the liquidation range. However, the holder can neither add margin nor liquidate."

For those who can't see the position: pic.twitter.com/7KujMP2vqc

The estimated liquidation price for the contract was $33.04. However, with the SOL price beneath this point, the position was dangerously close to being liquidated. A crypto user named Kaash Capital, who posted the screenshot of the long position, also noted that bids were filled down to $32.5, which might put "lots of sell pressure" on the SOL price. He also shared a screenshot showing 163 liquidations had taken place. At the time of publication, Solana was trading at $32.93, down 2.63% in the last 24 hours.

Solana drew attention in June, when it found itself entangled in what most described as its biggest whale liquidation crisis. A large account holder, or "whale," had a loan with an outstanding balance of $108 million in USDC and USDT that was secured by SOL, the Solana network's native token. As the price of SOL plummeted, the loan ran the risk of being liquidated.

Solend, a Solana lending procedure, would have had nearly no SOL if the price of SOL had kept falling and the $21 million in SOL used as collateral for the loan had been liquidated. The co-founder of the project argued that the haste to acquire so much SOL for a discount may have caused the $2.6 billion Solana network to crash.

In the end, the whale started shifting its Solend investments into other Solana DeFi subsidiaries like Mango Markets — resolving the most acute crisis without a single cascading liquidation.

Update: The Solana network has successfully been restarted. Network operators and dapps will continue coming back online over the next several hours.

This marks the blockchain's fourth significant outage since January, when it experienced a succession of partial outages for most of that month. This most recent network shutdown comes a year after a nearly 18-hour outage last September.