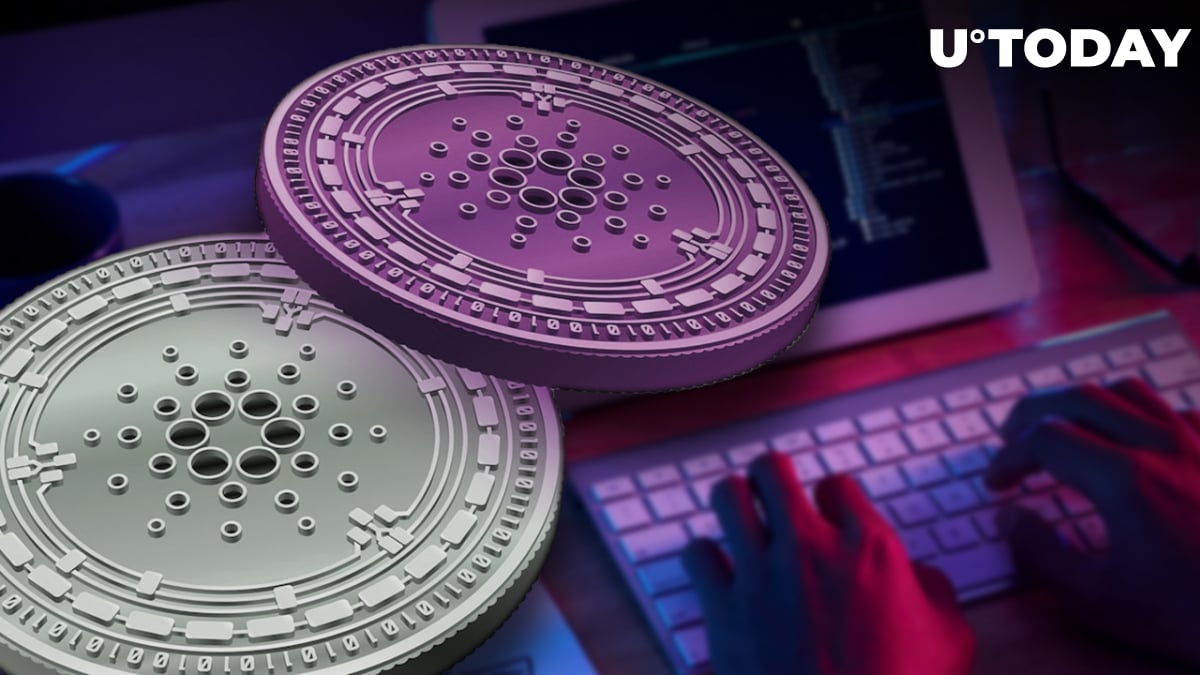 The Cardano network has now seen the minting of over five million NFTs. According to pool.pm data, the number of native assets issued on the Cardano blockchain is presently 5,019,030, with 54,831 distinct minting policies.

The Cardano blockchain can natively generate, interact with and delete custom tokens (or "assets"). "Native" indicates that users can interact with these custom assets straight out of the box, without having to employ smart contracts.

Back in 2020, Cardano creator Charles Hoskinson predicted that the Cardano ecosystem would witness growth as there would be "hundreds of assets, thousands of dApps, tons of interesting projects, and lots of unique and utility."

As previously reported by U.Today, Hoskinson revisited the 2020 prediction when he pointed out that there were millions of assets minted on Cardano when replying to a critic who held that the prognosis had failed to materialize.

Per recent data from Messari, Cardano is recording the highest 24-hour adjusted volume of transactions. Adjusted transaction volume remains a good way to isolate only the most important transactions.

Cardano outperformed leading cryptocurrencies like Bitcoin and Litecoin in adjusted transaction volumes, with a 24-hour volume of $9.15 billion. Cardano founder Charles Hoskinson recently shared this line while responding to a critic who had referred to Cardano as "Ghostchain."

The ADA price tested lows of $0.44 on May 27 before it rebounded. At the time of publication, ADA was trading up nearly 12% at $0.516, thus setting up to mark the third consecutive day of positive price action. The recent price rise represents a more than 33% increase from its lowest price this month of around $0.39.

Over the weekend, IOHK shared the latest statistics regarding the network. Currently, 986 projects are building on Cardano, up from 943 previously. A total of 88 projects have recently been launched on Cardano, while the number of NFT projects has risen to 5,727. For the week, Github connects totaled 3,028.