You Can Now Own This Iconic Charles Hoskinson Tweet as NFT 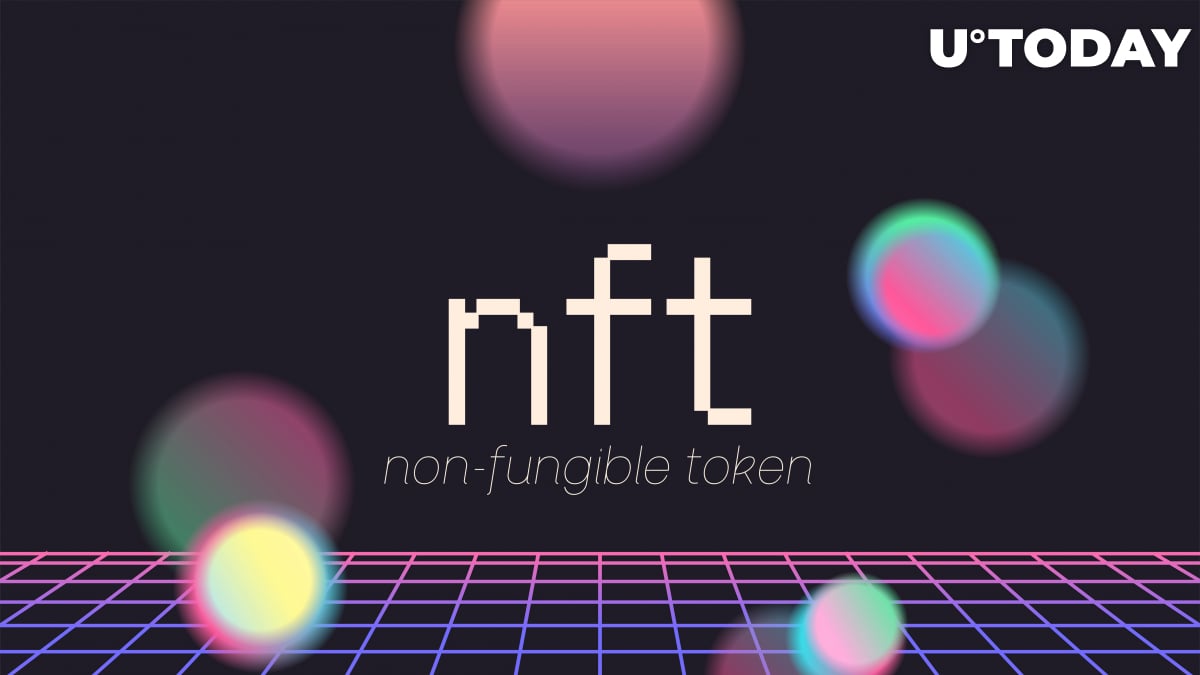 Back in July 2018, Hoskinson had an awkward interaction with MetaMask’s team on Twitter that was a testament to his big ego.

When the Ethereum co-founder inquired about the wallet’s delisting from the Chrome Web Store, he was asked to use the support mail. Hoskinson’s socially inappropriate response to this request quickly turned into a local meme.

The tweet has since become part of cryptocurrency lore, and now someone can become its proud owner.

Earlier this week, Dorsey sold his first-ever tweet published back in March 2006 for a whopping $2.9 million.

So far, the highest bid for Hoskinson's tweet is only $3,000, a far cry from the amount of money fetched by the Twitter CEO.