Alex Dovbnya
📝Since the appearance of Ethereum, smart contracts have become an integral part of the Blockchain conversation 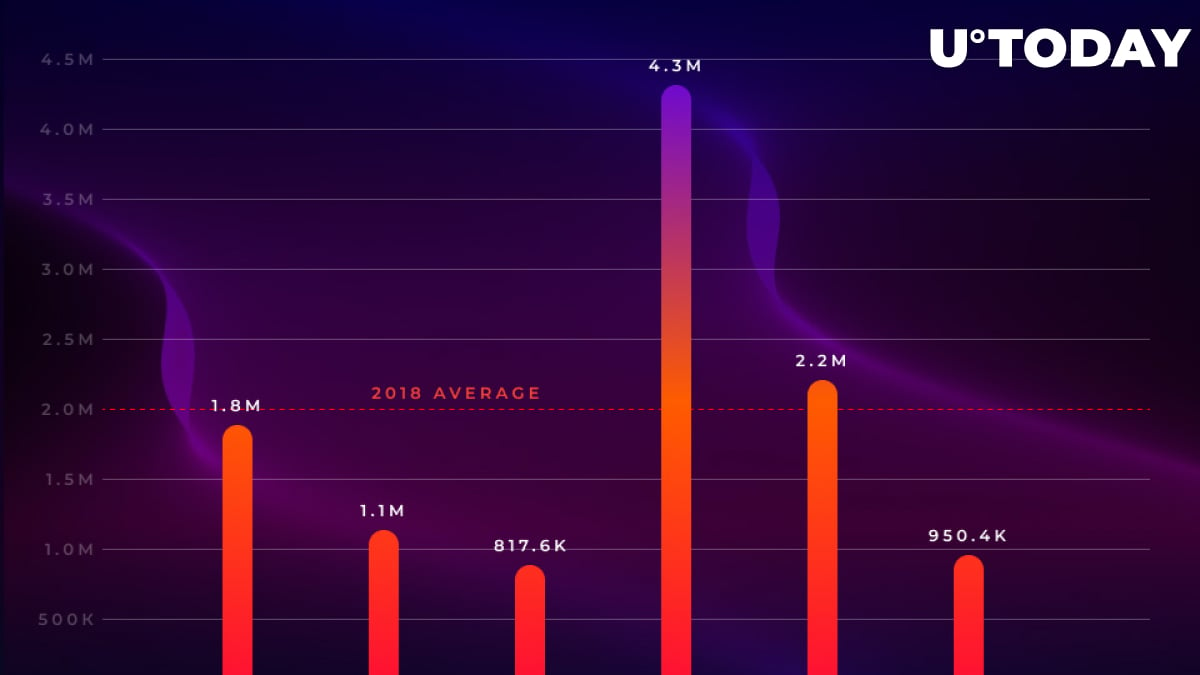 The creation of smart contracts has hit a snag in 2019, according to the most recent Diar report. After more than 4.3 mln smart contracts appeared in Q4 2018, this number dropped by nearly 50 percent in Q1 2019.

Looking at the bigger picture, one should note that the Q1 numbers in 2019 (2.2 mln) are still higher than they were a year ago when the cryptocurrency market suddenly crashed. Moreover, it’s higher than the average amount of smart contracts that were created in 2019 (2 mln).

In April, which turned out to be a glorious month for BTC, there were around 950 mln new smart contracts.

The lion’s share of Ethereum-based smart contracts is coded with the help of a programming language that is called Solidity. A certain amount of gas, which is treated as a network fee, is required for each instruction to be executed.

Diar has also analyzed the contribution of gas spent on transfer and smart contracts calls. During the first quarter, 61 percent of gas was attributed to smart contract calls, which is 11 percent higher compared to the previous quarter.

Back in January, Ethereum faced a major vulnerability that would allow bad actors to exploit its smart contracts and steal funds. The security woes were the reason why the Constantinople fork got delayed. 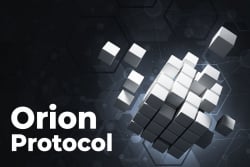 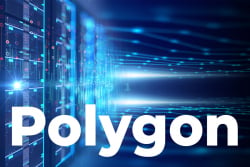