Small and Medium Bitcoin Whales Keep Holding and Accumulating Despite BTC Dropping to $35,500 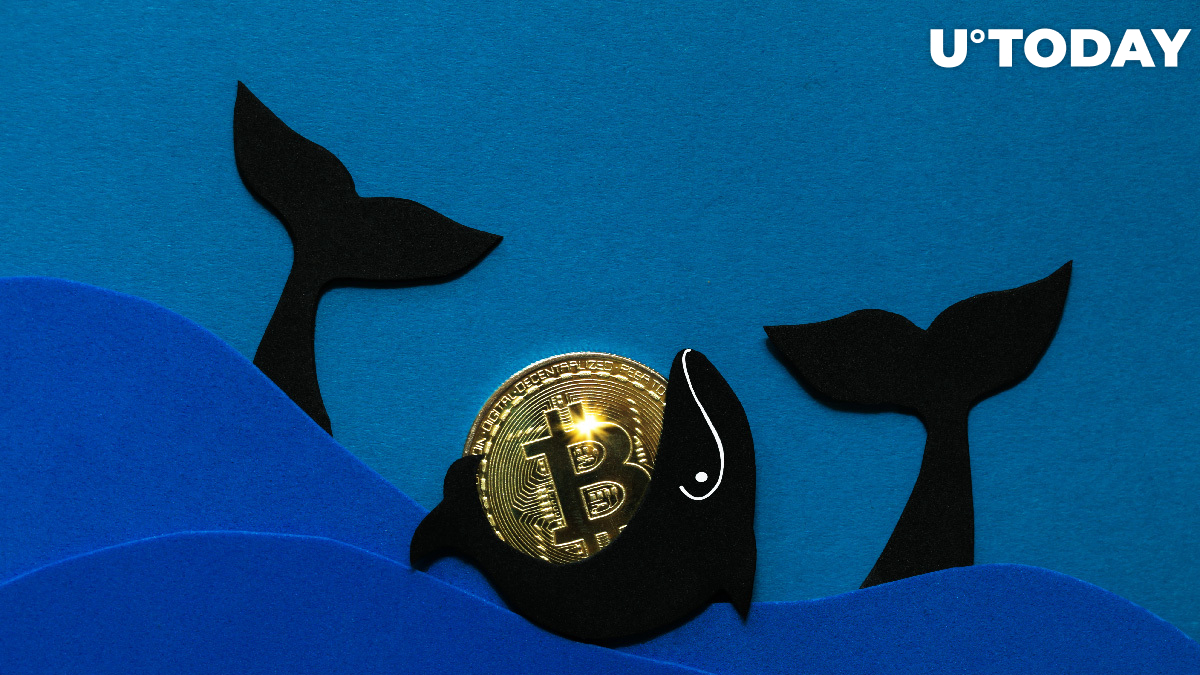 Santiment analytics agency has reported that despite the Bitcoin decline to the $34,000 level, BTC whale holders are still buying the dip, taking advantage of the price drop.

According to the recent tweet from the Santiment team, crypto addresses that hold a minimum of 1,000 Bitcoins keep adding Bitcoin to their positions.

Related
Bitcoin Plunges to $35K, but Fidelity's Jurrien Timmer Has One Reason to Remain Bullish

Mid-tier holders with wallets holding from 10 to 1,000 BTC are not flinching either.

As for wallets with smaller Bitcoin holdings, their number is dropping fast, though, the chart shows.

By now, however, Bitcoin has regained some the losses by climbing to $35,578, as per CoinMarketCap.