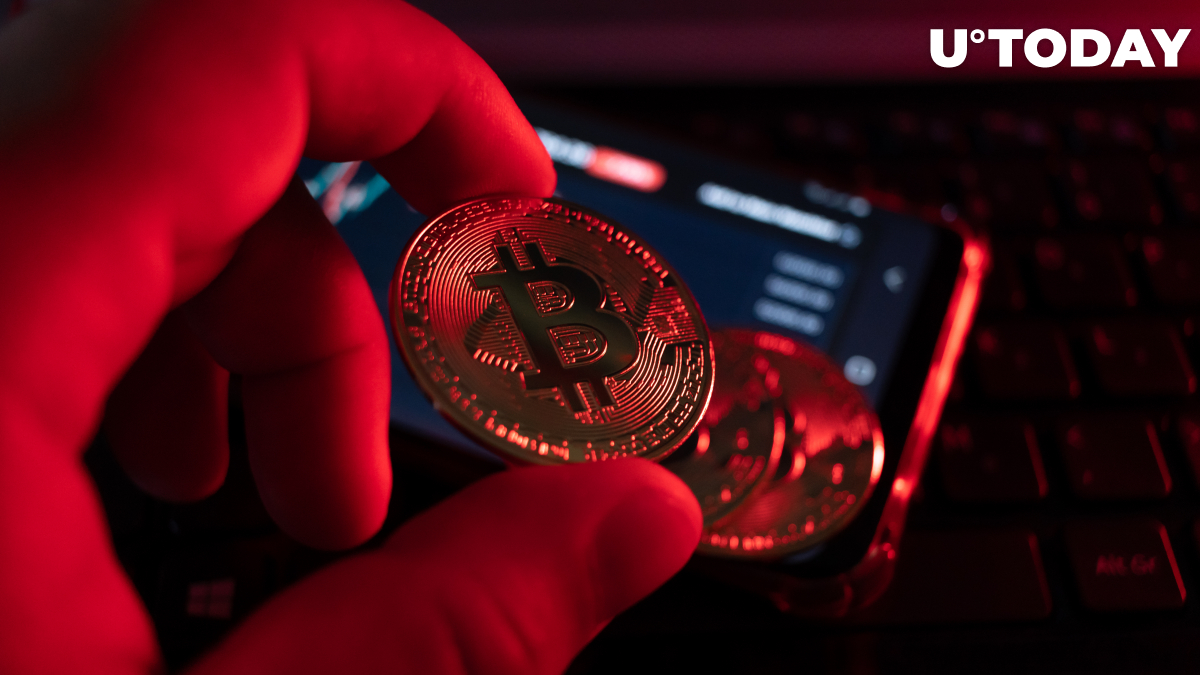 Bitcoin, the largest cryptocurrency by market cap, plunged to an intraday low of $35,143 at 6:57 p.m. on the Bitstamp exchange.

The crypto king has now erased all of the gains it made throughout the week.

Related
Goldman Sachs Starts Trading Bitcoin Futures in Partnership with Mike Novogratz’s Galaxy Digital
In his tweet, Timmer points to the fact that Bitcoin-sensitive stocks are currently trending higher, which might be a sign of what lies in store for Bitcoin:

Related markets often give important signals at tops and bottoms.

Still, the Fidelity executive notes that Bitcoin needs to hold above $41,000 to avoid a fifth wave, which would result in a collapse to $23,076. 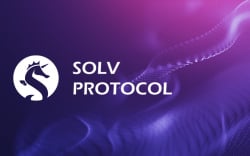