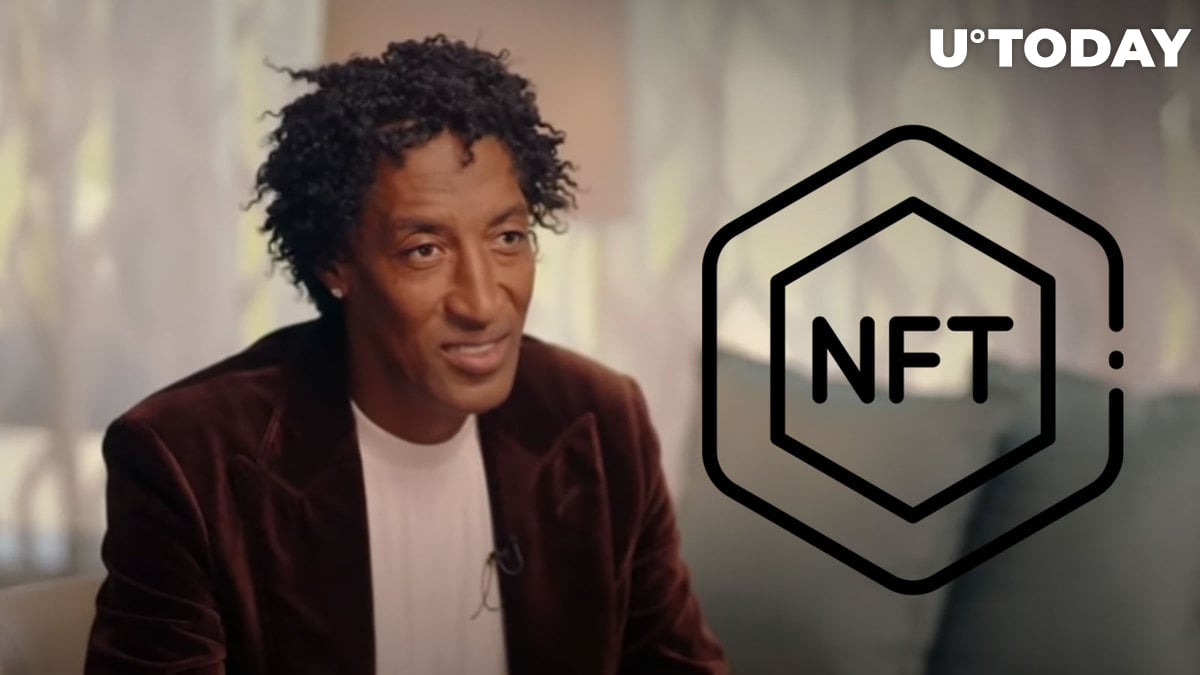 Iconic basketball player Scottie Pippen, who won six NBA championships with the Chicago Bulls in the 1990s, demostrated the first-ever custom-made NFTs with his image.

Mr. Pippen took to Twitter yesterday, Nov. 10, 2022, to show the picture that was immortalized as a non-fungible token (NFT), created via the Smolverse platform.

Got my first custom NFT made for me thanks to @smolverse 🙏🏾

I need some more good NFT projects to check out pic.twitter.com/KIf3xBoHFJ

The NBA star added that he is ready to check out a new generation of promising NFT products. The token displays Mr. Pippen in a Chicago Bulls shirt with number 33: the Bulls retired his number on Dec. 8, 2005.

As covered by U.Today previously, in May 2022, Smolverse created an NFT with Mario Götze, 2014 FIFA World Cup winner and "The German Messi."

The Legend of Bayern Munich, Borussia Dortmund, PSV Eindhoven and Eintracht Frankfurt even changed his profile picture on Twitter to the Smolverse NFT.

The National Basketball Association is no stranger to the cryptocurrencies, blockchain and NFT segment. As U.Today reported, triple NBA champion and double MVP Stephen Curry immortalized his three-pointer record with an NFT drop on Polygon (MATIC).

His teammate, Klay Thompson, a five-time NBA All-Star and two-time All-NBA Third Team honoree, is also getting compensated in the largest cryptocurrency.