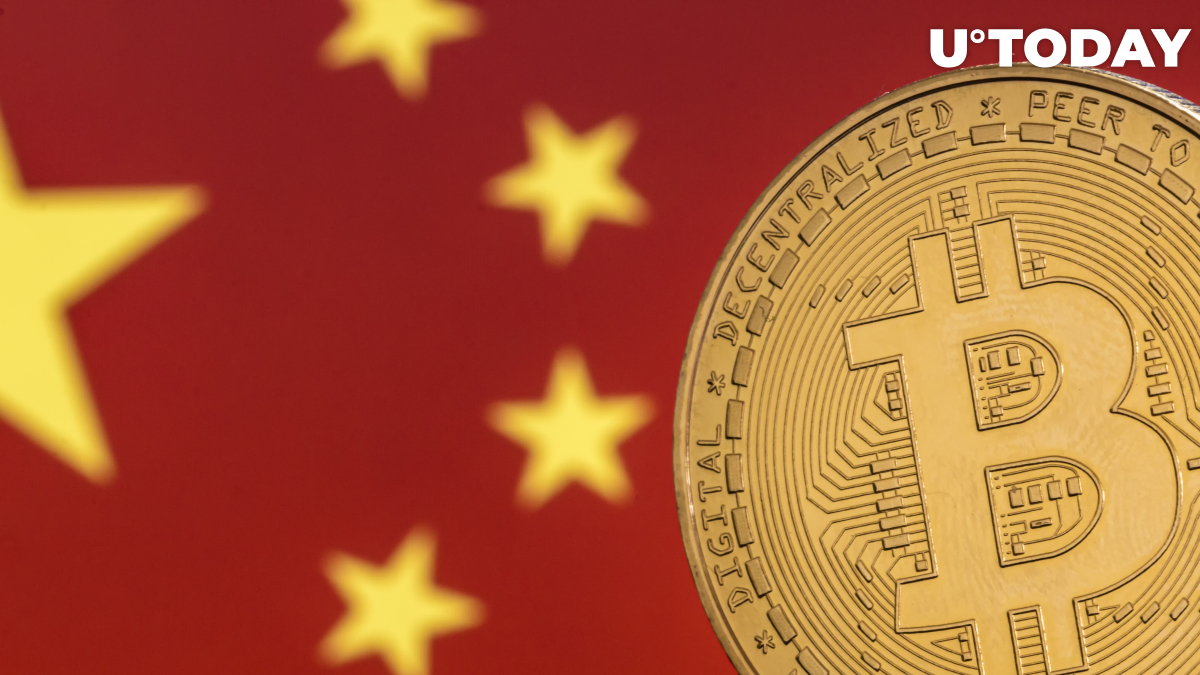 The Sichuan regulatory office of China’s National Energy Administration will hold a virtual symposium on June 2 in Chengdu to discuss the implications of shutting down Bitcoin mining in the province.

Together with the heads of state-run energy entities, the regulators will assess how a potential ban will affect Sichuan's hydropower excess.

Sichuan is known as a major Bitcoin mining hub because of its cheap power. Last August, excessive flooding in the region caused a 25 percent drop in the cryptocurrency's hashrate.

Related
Bitcoin (BTC) Miners Might Be Leaving China. Is This Good or Bad?
As reported by U.Today, a top Chinese regulator recently called for a crackdown on crypto mining and trading, which prompted a market sell-off.

This week, Inner Mongolia published its detailed plan to clamp down on Bitcoin mining to reduce its carbon footprint.