Short-Term Bitcoin Holders Are Ones Who Control Market Now, Here’s Why 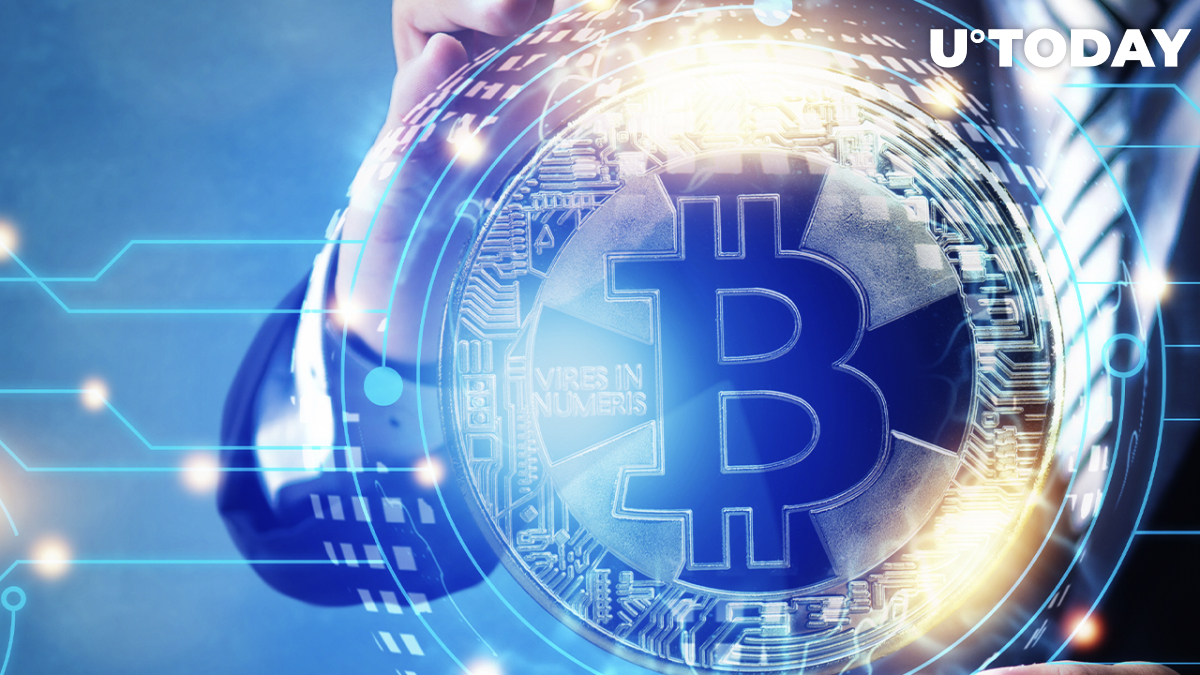 According to Blockware lead analyst Will Clementine, the short-term holder supply has reduced significantly, which could be a reason for the almost complete absence of both selling and buying volumes on the market.

Previously, Three Arrow Capital founders shared data on the share of U.S. citizens that own cryptocurrency. As the data suggests, 20% of all U.S. adults and 61% of all millennials with incomes over $100,000 report holding cryptocurrency. With such a large number of citizens holding some form of digital assets, the next wave of retail traders that enter the market might be the last “fresh funds” income.

As for long-term holders, the movement of the supply on wallets that hold Bitcoin or other cryptocurrencies for more than 155 days usually stays relatively low and does not affect the market - compared to short-term holders who move their assets actively.

At press time, Bitcoin is trading at $43,440 and going through a 1% drop following another risk-off cycle on global financial markets.