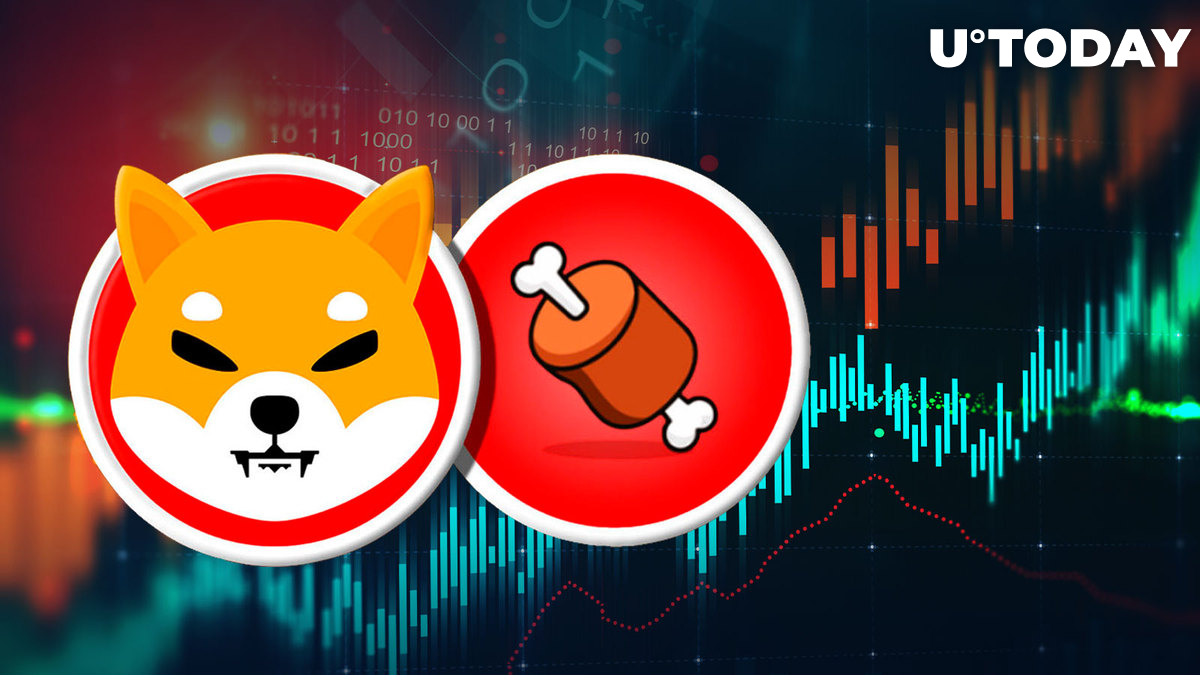 As per CoinMarketCap data, the trading volume for Shiba Inu's governance token, BONE, suddenly rose by over 205%. BONE's price, however, perpetuated its declines, leading many to speculate what might be going on. At the time of publication, BONE was changing hands at $1.12, down 13.47% in the last 24 hours.

Higher volatility typically leads to an increase in trading volumes for any asset as seasoned traders buy and sell in enormous quantities to capture profits.

Similarly, the rise in BONE volume may have been caused by investors looking to buy BONE at its current lows. Traders may have been scrambling to take advantage of the opportunity presented by the recent price volatility. However, some observers claim that the total number of units transferred between buyers and sellers, or trading volume, is an unreliable indicator of investor positioning.

Bone was a top gainer in August as it rose above the $2 mark to set a yearly high of $2.39 on Aug. 30. Shortly after touching this peak, BONE's price declined to enter a range. Bulls could not sustain above the $1.63 mark at the close of September, sparking further declines. While the exact reason for the dump remains unknown, many suspect it to be the result of uncertainty regarding the Shibarium launch.

No official date yet for Shibarium

According to Shiba Inu's lead developer, Shytoshi Kusama, the team has not given any official date yet for the Shibarium release. In its most recent update, Unification, the Layer 2 Shibarium builder, offered Q3, 2022, or soon after as the time the Shibarium public beta might launch.

In September, BONE minting was officially halted, as the current supply had exceeded 230 million. Upcoming Layer 2 Shibarium will require 20 million BONE to be secured for the operation of the protocol, in which rewards for validators and gas will be reserved. Additionally, it is known that delegators will be rewarded in BONE for their efforts and for playing their assigned roles in the blockchain.

In a positive development, the Shiba Inu team announced that Oct. 6 would be the official download date for the SHIB CCG game.