Shiba Inu Whales Control 26% of Total Supply of Token: Here's How It Might Be Bullish

Arman Shirinyan
Whales take control of the token as it recovers 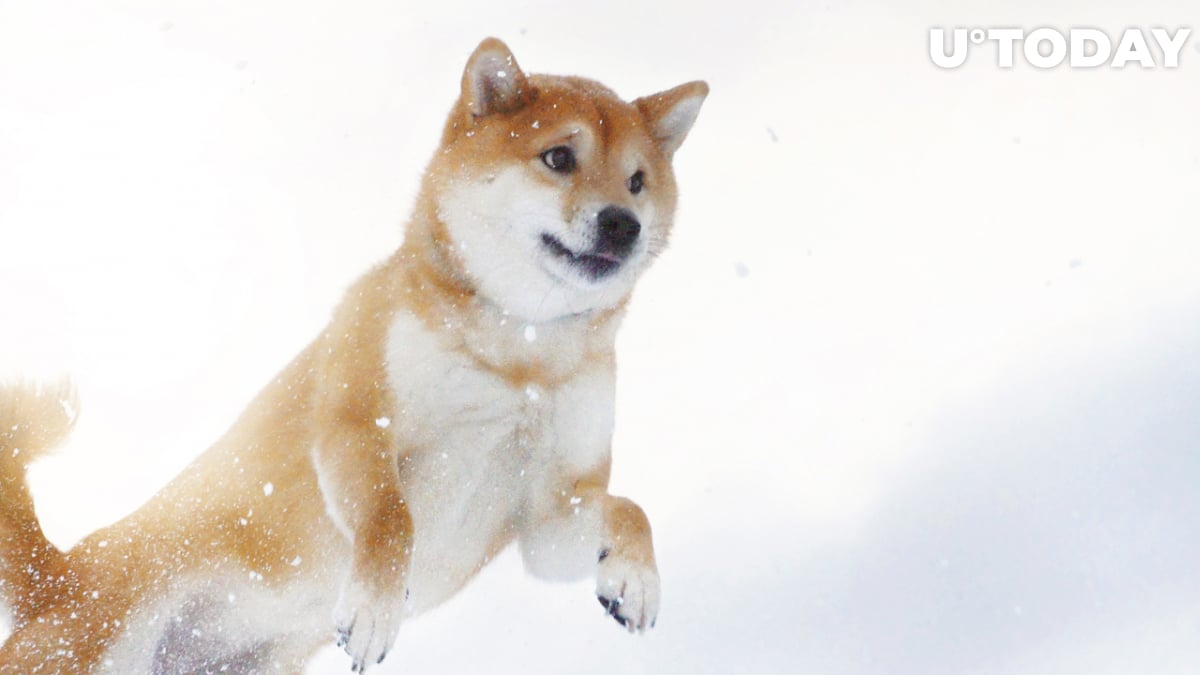 Following the recovery of the altcoin market, Shiba Inu and other smaller altcoins have experienced a sudden price increase, with SHIB gaining 7.5% at its daily peak. While retail traders are buying into the asset, the whales that control 26% of the supply are facing $100 million worth of profit.

According to data from WhaleStats, whales currently control 26% of the total supply. Exchange-related addresses and companies are not being counted by the tracker, which allows for determining the true percentage of large owners on-chain.

With the increasing number of whales, assets tend to lose the previous volatility that was present when almost 100% of all traders on the market were short-term speculators. As the holders' composition suggested, Shiba Inu is currently considered a mid-term asset with the majority of holders entering the asset at least six months ago.

Whenever whales take control over the asset, its correction tends to stop as large wallets are continuously accumulating the token or coin instead of selling it. Large selling volumes usually appear at the end of bullish rallies, where retail buying power exceeds unrealized losses that then turn into unrealized profits.

Ads
Related
18.8 Million SHIB Burned in Past 24 Hours but Lots More to Be Gone in 10 Days: Etherscan Data

The accumulation of Shiba Inu by whales began when the token lost almost 30% of its value in days after reaching the all-time high in October. Whales have been buying up to $300 million worth of SHIB in a matter of days.

Unfortunately for them, SHIB has failed to deliver any type of rebound on the market, leaving the majority of investors with a 40-60% loss.