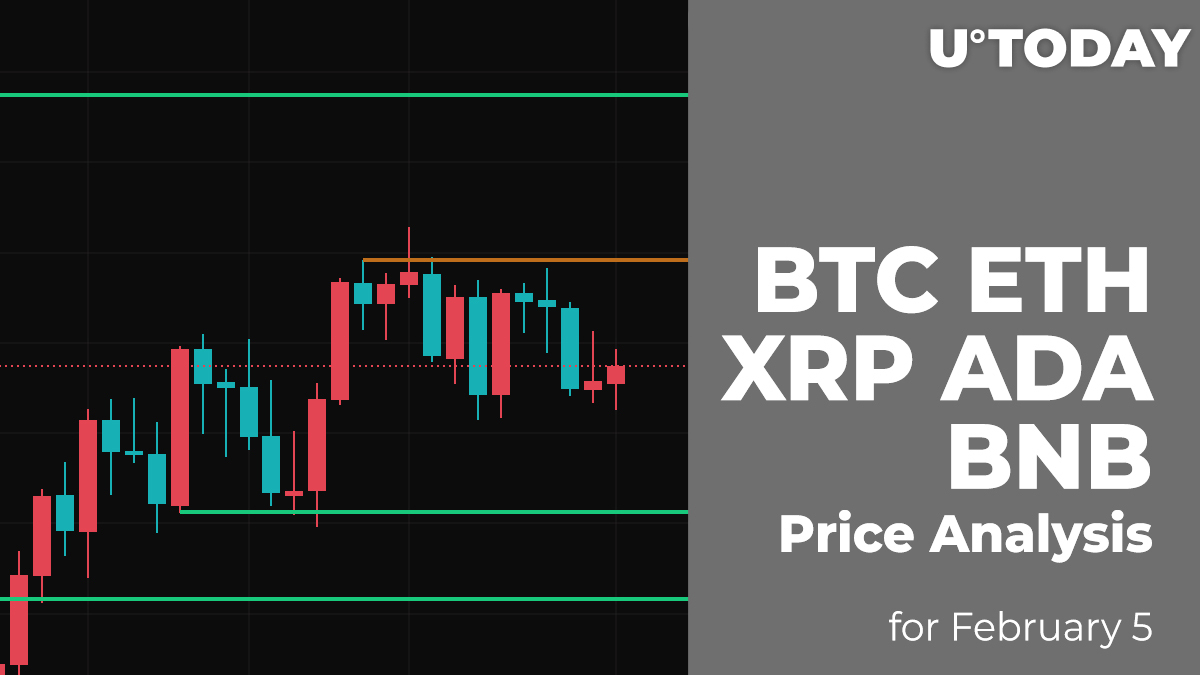 Bulls are keeping the growth going as the prices of all of the top 10 coins are in the green zone.

On the daily chart, Bitcoin (BTC) broke the resistance level at $39,573 and fixed above it. Currently, one needs to pay close attention to the area around $42,000. If bulls can get to this zone, there are chances to see a continued rise to $45,000 next week.

If buyers fail to do that, one may expect a decline to the formed mirror level at $39,300.

Ethereum (ETH) is trading around the resistance at $3,034. If bulls can break this level, the growth may continue to the area of $3,500. In case of a false breakout, the decline may lead the rate of the chief altcoin to $2,815.

XRP is trying to show similar performance as BTC, going up by almost 9%.

Despite the growth, XRP has not left the channel, located between the support at $0.5461 and the resistance at $0.6959. At the moment, the rate is coming close the $0.68 mark against increased trading volume. In case of a breakout, there are chances to see the test of the liquidity zone around $0.80 next week.

Cardano (ADA) is not an exception to the rule, rising by almost 10%.

Cardano (ADA) is trading similarly to XRP as it is also located near its resistance level at $1.188. However, the buying volume is going down, which means that bulls may have faced some obstacles on the way. In this case, the more likely scenario is ongoing sideways trading around $1.11.

Binance Coin (BNB) is the biggest gainer from the list today as its rate has rocketed by 12% since yesterday.

BNB broke the resistance at $405, having confirmed the bulls' power. If the trading volume increases, the rise may continue to the vital mark around $500. Such a scenario is relevant until the end of the upcoming week.