Shiba Inu up 50% Since Local Bottom, Rallies to Pre-Correction Levels 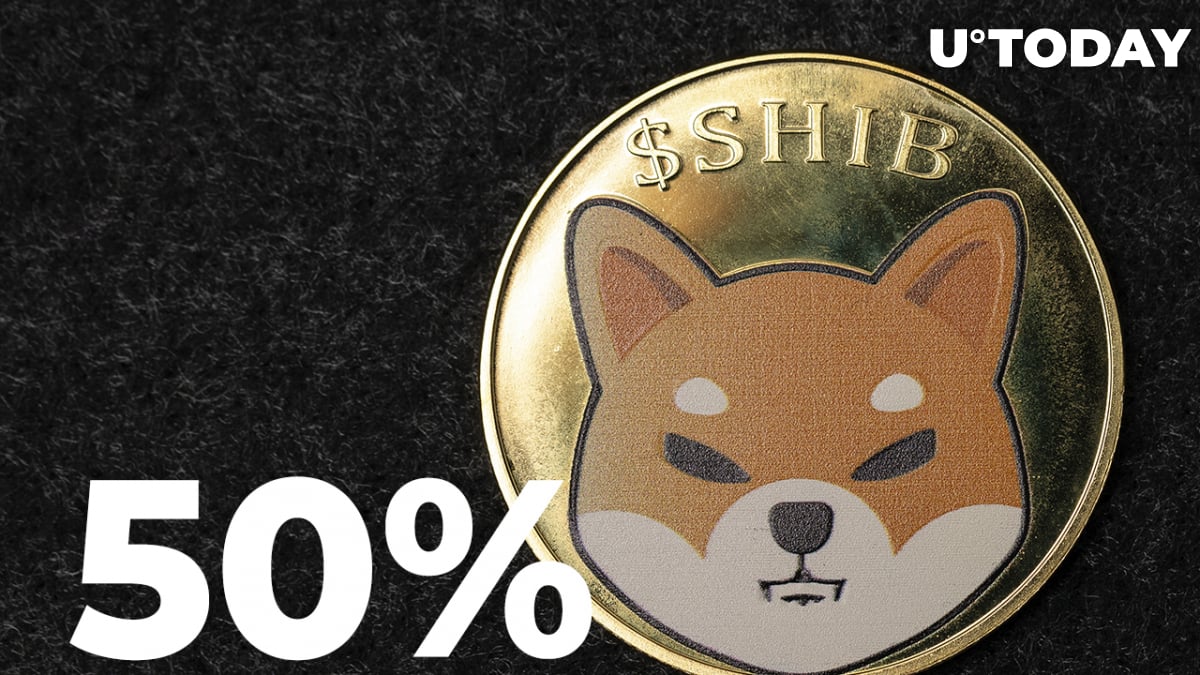 Shiba Inu token has finally shown the strongest spike of volatility since November 2021. The price of the token spiked to pre-correction levels and reached $0.000035 at the peak.

Previously, U.Today reported that Shiba Inu has returned to the top of the most valuable assets among whales, which is being confirmed by the rapidly increasing value of whale holdings that currently sit at $1.8 billion.

The profitability of the asset has also increased to more than 52%, while previously staying at approximately 20-30%. The spike in profitability confirms that the majority of entries in SHIB were made between 0.000025 and 0.000030, as the largest part of positions on the market flipped positive.

According to the heatmap of the cryptocurrency market, the majority of assets have entered the strong rebound rally by gaining up to 50% to their values, while losing at least 30% during the correction that started at the end of 2021.

Ads
Related
Shiba Inu Whales Control 26% of Total Supply of Token: Here's How It Might Be Bullish

In addition to the recovery on the market, the fundamental background of the project reaches the next level as the team behind the project added numerous use cases to the token, like the previously announced Shiberse Metaverse, the opening of a fast food chain and others.

According to the holder's composition on the token, the majority of short-term investors flipped to mid-term holders that tend to hold assets for their fundamental value rather than chasing speculative gain.

Shiba Inu whales seem to follow the same pattern, as the majority of them are holding the asset since the start of the correction in November. According to WhaleStats, numerous addresses were actively buying SHIB as it continuously lost value. The profitability of their investments remains undisclosed.